It’s always interesting to take a step back from Silicon Valley and meet fellow product managers from different parts of the U.S. Recently, I attended the NY Product Conference, a relatively new conference in its third year, but definitely impactful. Every session tied back to the overall theme of Product Strategy as it relates to Brand, Distributed Teams, Design Systems, Machine Learning, and more. One of the most impactful talks was by Gib Biddle, former VP of Product at Netflix. He gave an engaging talk covering three strategy frameworks for product teams that I found especially helpful. Gib’s chat centered around the frameworks, intertwined with his time leading product teams at The Learning Company, Netflix and Chegg.

GLEe stands for, Get big, Lead, and Expand. Biddle described this framework as how he thinks about product vision, long term. The idea is to give teams a step-by-step path, spread over 10-15 years in the company’s future, to outline how that company will evolve and grow. For companies like Netflix, that meant getting big on DVDs, then to lead the industry in streaming, and finally, expand globally. Biddle notes that part of what makes this approach so helpful is that it forces teams to think long term—five, ten, even 20 years out. He notes,

If I had asked you in the year 2000, if you thought that a bunch of geeky, Silicon Valley Engineers could create a company that could be leading in original content in TV and movies, you would say that's totally BS. But that is what played out over time. And using this model we had the imagination to think that that might happen.

One of the keys to this strategy is making sure that whatever you’re going to “get big” on is something that creates a lot of value for customers. Finding that special something that customers can’t live without sets the stage for the rest of your product strategy to succeed—and be easier to accomplish.

Next, Biddle shared his GEM strategy, which stands for Growth, Engagement, Monetization. This was an especially important step because it requires leaders to become aligned on how they prioritize growth, engagement, and monetization (GEM). At Chegg, for example, Biddle noted that the CEO and CFO had very different priorities for GEM. While one was focused on investing in the organization to grow big and fast, the other preferred a slower pace, focusing on the inner economics of the business. Biddle stressed that, if leadership can’t agree on how to prioritize these initiatives, it’s going to be hard to align the rest of the organization and drive the Product Strategy.

Last, but not least, Biddle focused on DHM. DHM stands for Delight Customers in, Hard-to-copy, Margin-enhancing ways. He pointed out how, in its early days, Netflix discovered that getting DVDs to customers the next day was the most impactful way to delight them. That drove the team to find ways to boost its next-day delivery rate from 60% to 95%. Customer retention dramatically improved and the company not only survived, it thrived. As a result, the company was able to make good on part of its GLEe strategy—streaming. Delighting customers is important, but it’s something that just about any company can do if they try hard enough. This is why making something that’s hard to copy is important. With Netflix, Biddle notes that the company’s relationship with Hollywood was a huge competitive advantage—one not easily copied by other companies. Netflix capabilities are built into just about every device with wifi capabilities, all around the world. That’s a built-in audience and potential that’d be difficult for another company to replicate. When it comes to margin enhancing, Biddle was upfront:

All I can say is that you will be experimenting with different business models for the rest of your life.

He highlighted how Netflix evolved from DVDs to streaming to producing and offering original content. Not every experiment will bear fruit, however. Biddle points out that only about half of the ideas Netflix tries out turn out to be winners. Thus the need for continuous experimentation and exploration, always with the customer at the center of every initiative.

To learn how UserTesting can help you understand your customers through on-demand human insights, contact us here. 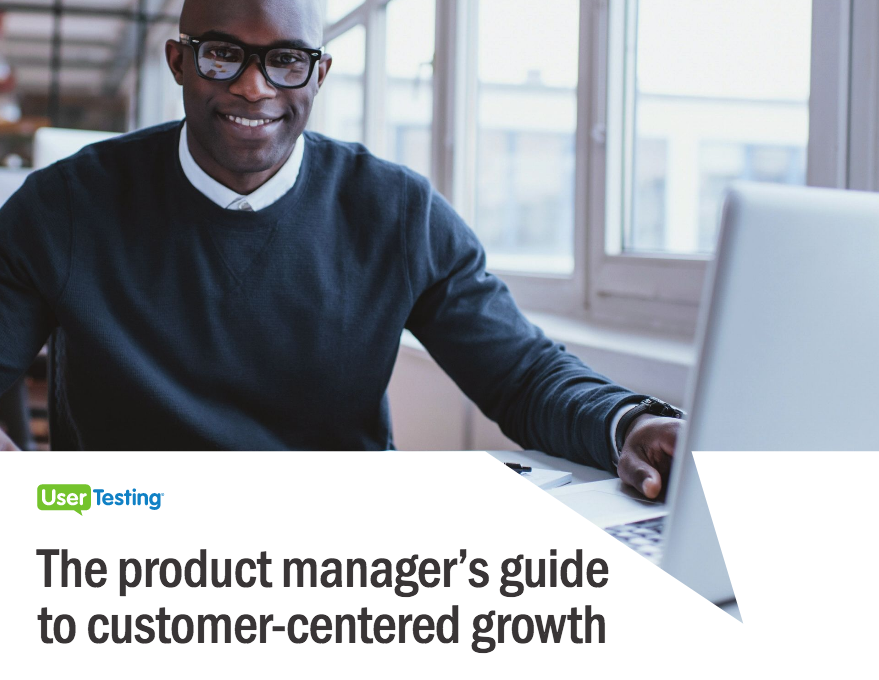 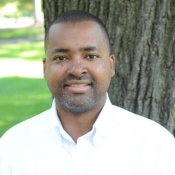 Kilimanjaro is a Sr. Product Manager at UserTesting, where he leads our Integrations team connecting UserTesting to external applications and services.

4 tips for healthcare product managers to turn feedback into action

Do you need permission to innovate?