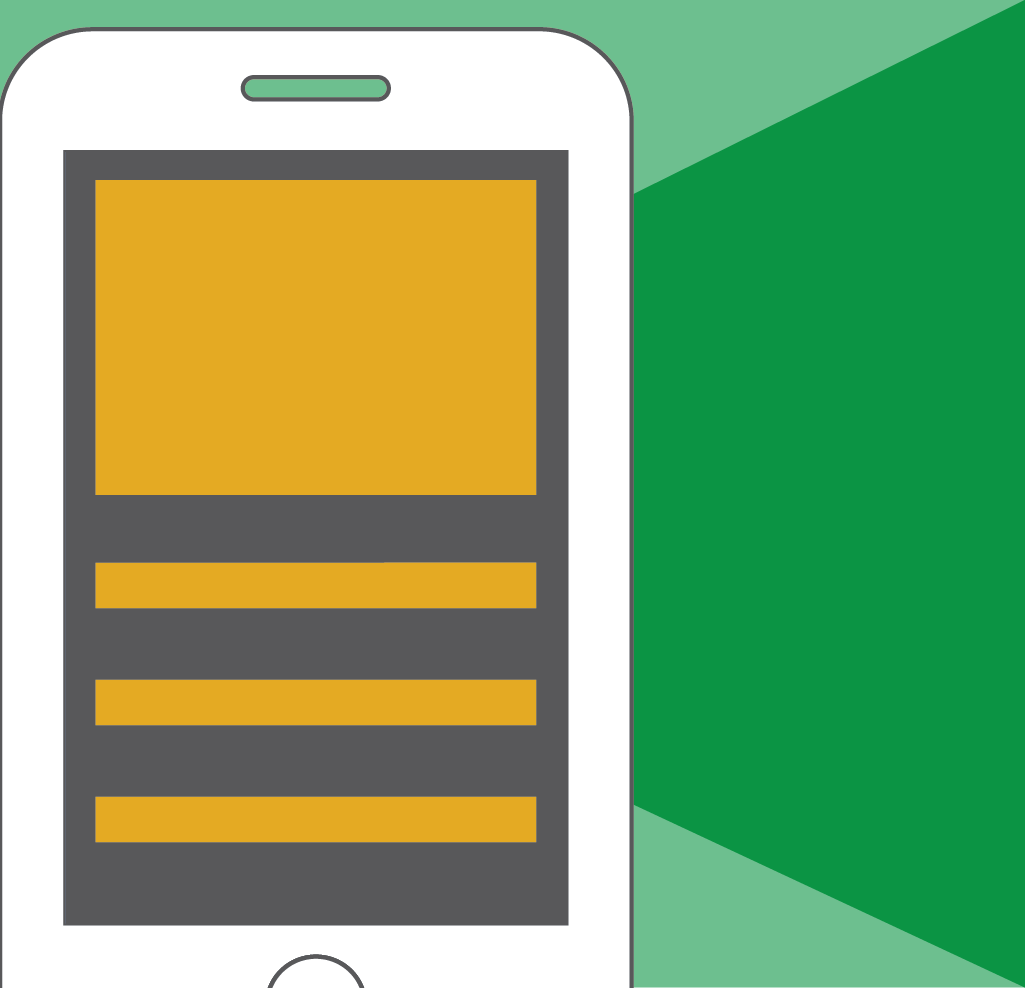 Michael Mace  |  June 05, 2014
You want to launch not with a "minimum viable product;" you want to launch with something amazing, because that's your best hope of snowballing a big audience and achieving long-term success. -- Greg Costikyan, Gamasutra, January 2014

iOS app developers know how important it is to perfect an app before it hits the App Store. But the process of user testing an unreleased iOS app has been incredibly slow and troublesome. Traditional customer research tools like focus groups and 1:1 interviews are too expensive and too slow for most mobile developers, and remote research is hard because Apple makes it difficult to distribute unreleased apps. As a result, many developers limit their testing to a small circle of friends, who can’t represent average users. Or worse, they don’t do any user testing at all before release.

UserTesting has streamlined the process for doing user tests on unreleased iOS apps. Now, all you need to do is upload the current build as-is. Then, within hours, you’ll get back videos of real people thinking out loud as they use the app. It's now faster than ever to get answers to problems that commonly derail mobile app developers.Every step in the testing process is automated. We recruit the test participants, provision the app, collect video and audio results, and deliver them straight to your dashboard so you can get the fast feedback you need before your product hits the App Store.To start a new mobile app test, click here and discover just how quickly you can get feedback from real users! 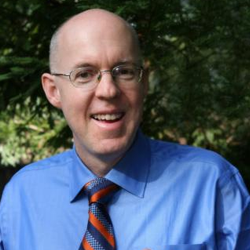