Sign up to be a test participant and make some extra cash this holiday season! As seen on GMA   Apply now 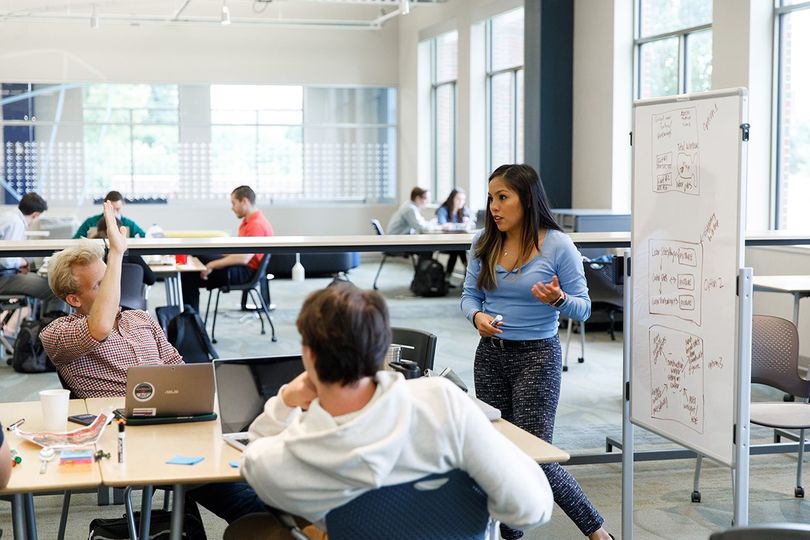 Startups are responsible for nearly all net job growth in the US and have a profound impact on overall economic productivity in the economy. Between 2017 through the end of 2019, the center helped launch 64 startups, representing 99 full-time jobs, with an average salary of $72,000. Of the 64 startups, 36 are student led.

But testing market viability for early stage, sometimes very technical or niche, concepts can present unique challenges for founders, especially during a global pandemic. For example, how many people do you know have experience with exosome isolation and purification?

That’s where UserTesting and its diverse global testing panel play a key role in the IDEA center’s success.

“But the thing that is most helpful is the variety of people in the UserTesting panel and the depth of feedback that we get,” Hoggan said.

"UserTesting's panel quality is always fantastic! It's significantly better than competitors,” he said. “Before we switched to UserTesting, I historically kept to in-person interviews because of the extreme specificity in criteria that we need for our interview targets.

“One of my very first tests was to see if I could find just one very hard to find participant with specific healthcare technology experience as lab techs that were performing exosome isolation and purification. Imagine my surprise when I found not one, but THREE in UserTesting's panel! Hard to beat that.”

“400+ tests later, we couldn't be happier with UserTesting," Hoggan said. 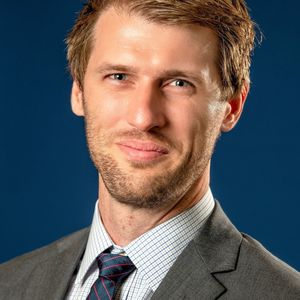 "UserTesting's panel quality is always fantastic! It's significantly better than competitors. 400+ tests later, we couldn't be happier with UserTesting."

How UserTesting helped Wolf Pack connect homeless with their communities.