Skip to main content
Tap into insights for all of your teams with our latest product updates.
Learn more
Education 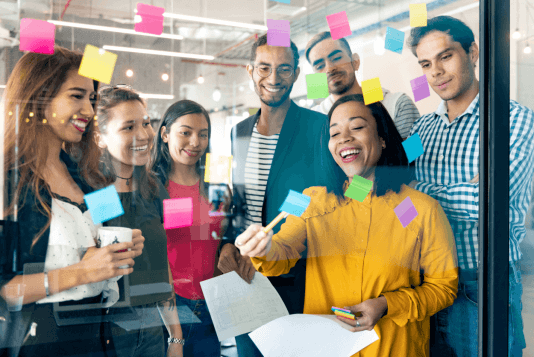 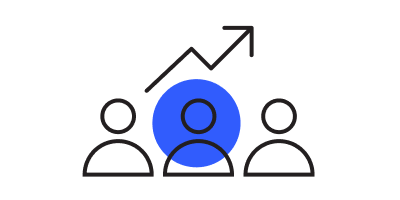 Does the product or service idea work?

What is the problem they are solving?

Does anyone want to buy it, and who?

And are they going to love using it? 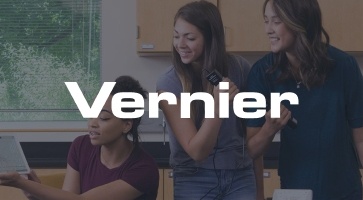 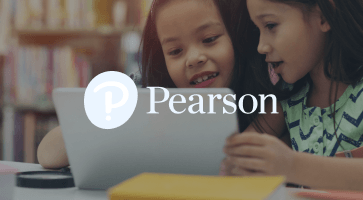 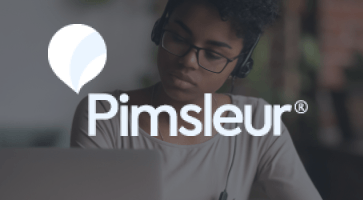