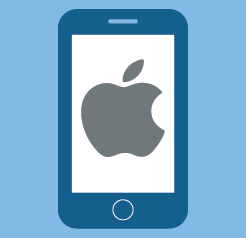 On September 9 at Apple Live, we learned about a few big releases that could make a big impact on Apple fans' user experience---and the way they interact with your brand. Here are the major highlights that developers and businesses need to know about.

While the two new iPhones have bigger, higher-resolution screens and more powerful cameras, the most exciting changes are in their functionality, not their hardware. 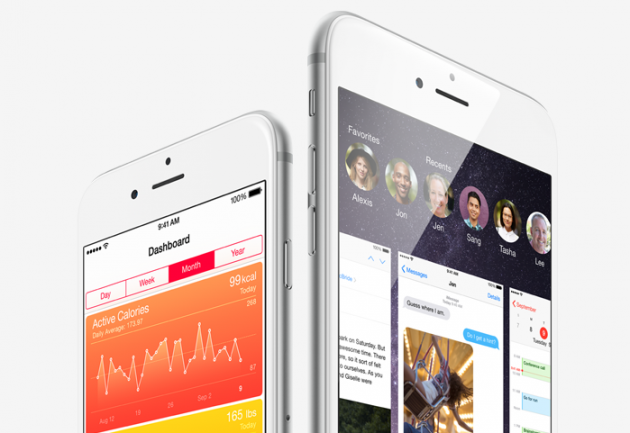 The iPhone 6 and 6 Plus will use iOS 8, which allows users to connect devices more seamlessly than before.

With the new iOS 8, users can link multiple devices so, for example, they can start typing an email on their iPhone and finish it on their Mac. They can share health information between fitness apps so they don't have to input data repeatedly. They can also connect with multiple smart devices in their homes and control them using Siri. Home appliance companies should pay close attention to HomeKit, which will bring the Internet of Things into more homes than ever before.

The iPhone 6 and 6 Plus have a fingerprint recognition feature that can enhance security and eliminate the need for passwords.

Touch ID is the iPhone 6's fingerprint recognition feature. Sensors in the phone will allow users to unlock their phone with the touch of a finger. But more importantly, Touch ID can allow users to authorize downloads and payments, eliminating the need to enter passwords and billing information. Third-party app developers can incorporate this feature into apps that require both security and ease of use, like banking or medical record apps.

How it can impact your company: Users will become more frustrated with time-consuming manual processes, and if your brand doesn't adapt to fit their needs, they will move on without you. Should your app be able to share information with similar apps? Is there a place for your product in the Internet of Things? Even if you don't make home appliances, the world of smart objects and more connectivity is just beginning.

The long-anticipated Apple smartwatch is seeking to do what other smartwatches haven't been as successful at---becoming a necessity. Previous smartwatches have either served to relay notifications or track fitness, but the Apple Watch promises to bring more emotion, connection, and convenience to the device. 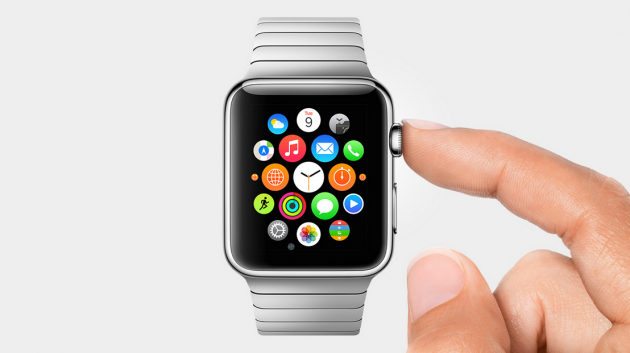 Get ready for smartwatches to become much more mainstream.

The watch's Digital Touch features allow users to connect with other Apple Watch wearers by sending them a doodle, a voice message, a tap, or even a heartbeat that the recipient will feel on their wrist. It's one more reason for users to wear the Apple Watch as often as possible---so they won't miss a message from a loved one.

The Apple Watch connects nicely with the iPhone 6 and any connected smart devices, so users could choose to have notifications sent to their Apple Watch when they leave the heater on at home, for example. Plus, the watch comes with Apple Pay and Passbook, eliminating the need for users to carry credit cards, tickets, or boarding passes.

The Apple Watch tries to cover all of the needs the user might have when they're away from their phone.

There is one blatant usability problem, though: the Apple Watch is designed for right-handed people. The Digital Crown (the knob that lets users zoom and scroll through the screens) is located on the right side of the watch, making it awkward for people who want to wear the watch on their right wrist. Even if they re-orient the screen and swap the direction of the watch band, left-handed users will find the Digital Crown on the bottom left side of the watch.

How it can impact your company: Customers will expect more convenient paperless communication. Can your company connect with customers via their smartwatch rather that a long-winded email or letter? What interactions can you streamline?

Users will be able to make one-touch payments through their iPhone 6, 6 Plus, or Apple Watch without the need for a physical credit card or payment app. In brick-and-mortar stores, users will press the Touch ID on their phone or watch and hold the device near the reader to make a payment. Within apps, users will just press the Touch ID and select Apple Pay as their payment option. 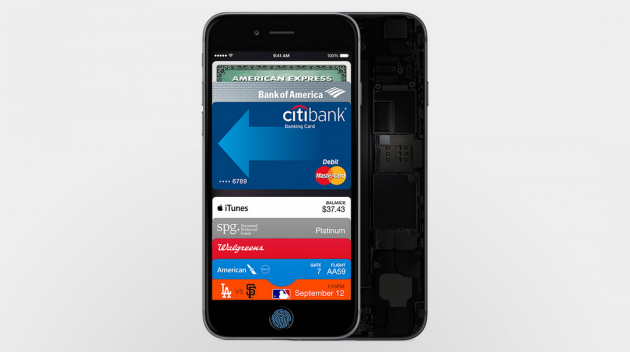 Apple claims the feature will "replace your wallet."

Apple assures users that Apple Pay is more secure than handing over a credit card because merchants will never see a complete credit card number, and users can turn off card access using Find My iPhone if the phone is lost. But outspoken customers on Twitter are suspicious of the feature's security, especially after the recent thefts of iCloud photos.

How it can impact your company: Retailers, ecommerce merchants, and apps should find out whether their customers will want to use Apple Pay at checkout. Offering compatibility with new technology is a great way for these companies to gain an advantage over competitors.

Is your company ready?

Apple Pay, Touch ID, and developer tools like HomeKit will open up a world of new possibilities for users, app developers, and businesses. More and more users will start connecting their devices to smart appliances. Users will get used to switching seamlessly from one device to another.

What is your company doing now to prepare for these changes? 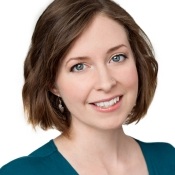