Why I Stunk at A/B Testing 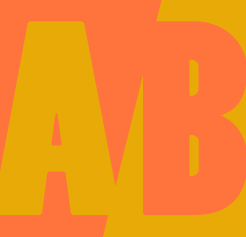 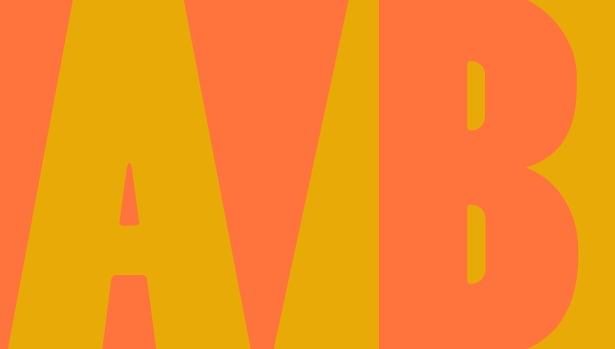 I used to think it was just me, and it was really embarrassing.

Yet, it rarely worked out that way. No matter how confident I was in my newest test, it would only outperform the A-version of the site about 10% of the time. I was tragically worse than a coin flip.

When I finally started to reach out to friends for help, I realized that it wasn’t just me. Most of the people I talked to (and the blogs I read) made me realize that us marketers only create winning B-versions about 10-15% of the time.

Why aren't our A/B tests moving the needle?

Why can’t we consistently produce new versions of our sites that really move the needle? And, how do we get better?

In an attempt to answer these questions, I went on the hunt for companies that had cracked the code. I knew that most people wouldn’t be willing to share their secrets, but I was hopeful that a few would. So I started to Google like a mad man, and read every A/B testing case study that I could get my hands on.

At first glance, most of the case studies I came across mentioned things like:

But, these solutions weren’t satisfying. I had tried a lot of these things before (and knew a lot of other people that had) and never received the same exciting results. So, I dug deeper, and I started to notice a trend that was….counterintuitive.

The secret to running an A/B test

I noticed that the specific changes companies were making to their sites weren’t important. It wasn’t important that the B-version was longer, or that it was a different color, or that it had a video. What mattered was how the companies arrived at those decisions. The secret to running a winning A/B test was all in the process. And, at the core of that process was a very simple idea: listen to your customers and prospects.

The companies that are the most successful at A/B tests start with these 4 actions:

And then, they use the feedback from these actions to drive their A/B tests.

This process works because, as marketers, it’s impossible for us to see our websites the same way our visitors do. We have the curse of knowledge. After looking at our sites each and every day, we can no longer see them with fresh eyes.

To create a B-version that moves the needle, we need to understand what’s going on inside the heads of our web visitors. Once we know what’s stopping them from converting, we’ll be able to fix it. Our B-version won’t be a guess, or a gut feel, or a copy of what someone else tried; it will be a response to feedback that we received from visitors, and it will be far more likely to succeed.

So, yes, I used to stink at A/B testing. But, now that I listen to customers and prospects before deciding what to test I've gotten a whole lot better. My B-version doesn't win all of the time (where's the fun in that?) but it's far more likely to succeed, and far more likely to make a big impact on the bottom line.

To learn more about how to decide what to test, check out our post about The Best A/B Test Idea You Haven't Thought Of. 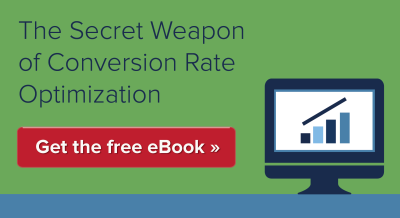 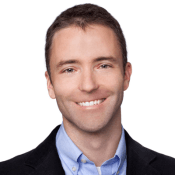 Phil is the former VP of Marketing at UserTesting, where he directed the marketing strategy, communications, online campaigns, and web optimization.