Skip to main content
Early bird registration is open for The Human Insight Summit!
Register now and save
Technology 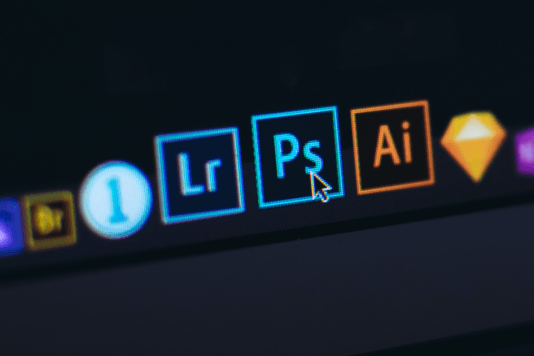