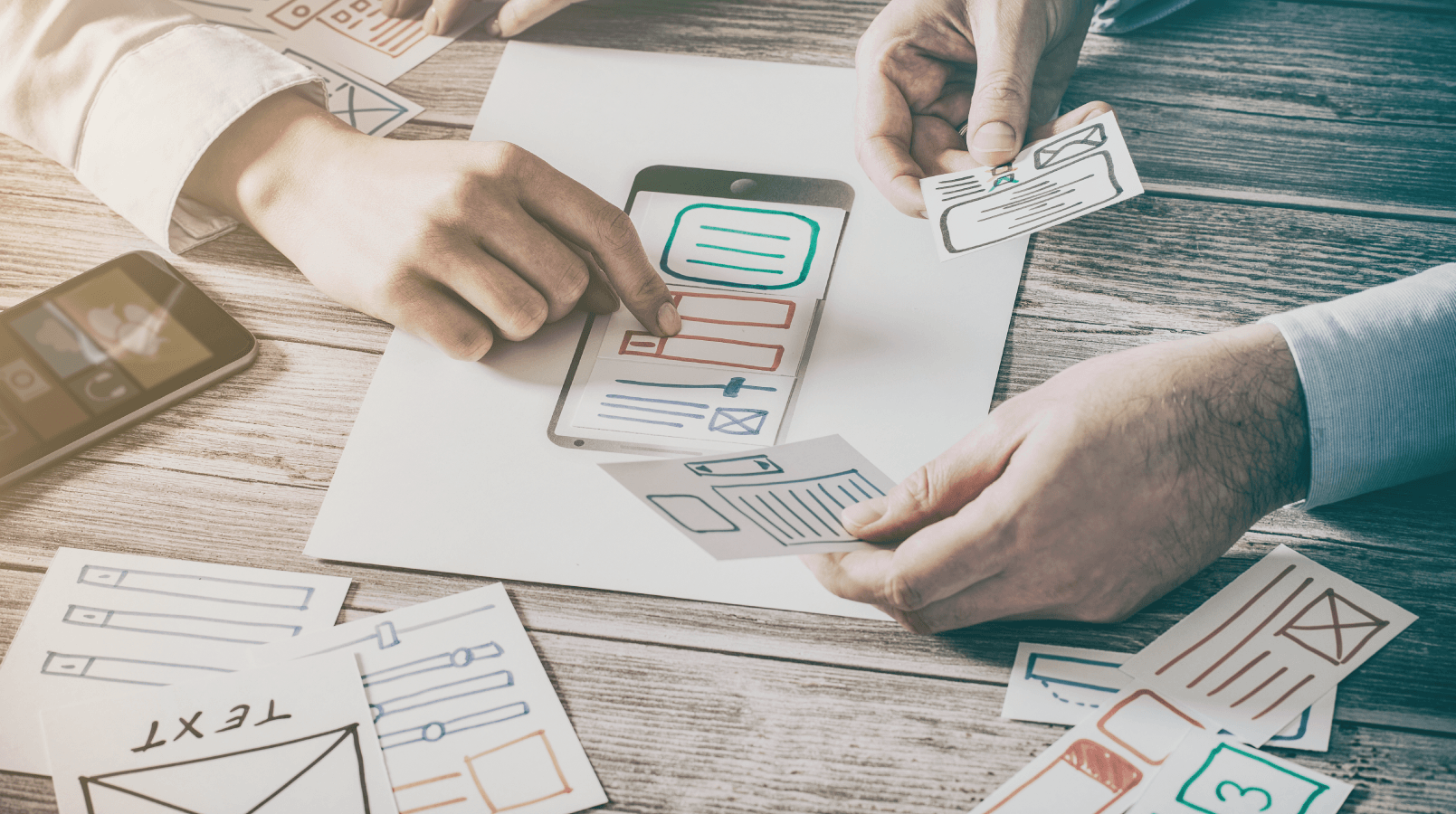 In a recent UserTesting study, 36% of companies reported that their UX budget had increased since last year, and 27% said that the increase was due to a change in attitude towards user research. Success! Finally, more decision-makers are waking up to how important UX is. However, this doesn’t mean companies aren’t still throwing millions down the pan with the same, age-old mistakes. While the demand for UX is increasing, it’s still a field in its infancy. As a result, the standards aren’t set in stone—and processes vary from company to company and from designer to designer. There’s a risk of falling foul of UX masquerader, someone who talks the talk but doesn’t have the depth of insight to prevent avoidable UX mistakes. As a result, it’s useful for anyone working in product and development to recognize the common mistakes and be able to see them coming.

If you have worked in a certain industry for a long time, it is easy to assume that you know the context of how a product will be used. IBM interviewed 23,000 executives over ten years and found that they generally rely on their gut extinct and previous experience, assuming they know best rather than listening to the customer. Overestimating that your opinions are the same as the majority is called the ‘False Consensus Effect’ and has contributed to multiple business failures. This will continue to happen unless a culture of user research is deeply embedded. As an example, the UK government wasted an estimated ￡12billion in an attempt to centralize the entire country’s patient records. The project lasted nine years but was scrapped in 2011. Health Secretary Andrew Lansley blamed the failure on the government imposing a top-down IT system on the local NHS, which didn’t fit their needs, rather than developing a solution based on user research. By contrast, companies that invest in user research early and often throughout development can avoid wasting vast sums of money developing the wrong solution.

2. Listening to, rather than observing, users

What the user needs and what they say (or even think) they need can be very different. A very common mistake at both the user research and testing stages is relying only on what people say in surveys or interviews. As far back as 2001, UX advocate Jakob Neilson was proclaiming that the first rule of usability is ‘don’t listen to your users’. He argued that people often don’t know what they want and quite often will tell you what they think you want to hear. The key to understanding a user’s needs is therefore to observe them. Although observational studies can be expensive and time-consuming,  assumptions from a small number of observations can highlight important trends which can then be validated on a bigger scale. Companies who observe their users can successfully identify important issues that a user might not necessarily mention themselves. This enables them to gain a competitive advantage by designing solutions, even for problems that the user didn’t know they had.

3. Making the design too complicated

There is a fine line between appealing to new users with a sleek and simple interface and enabling your existing power users to perform more complex interactions. In the day and age of the Google Material Guidelines, people are used to and expect a well thought out, intuitive design even if your product offering is complex. If the user doesn’t understand how to use your product they will get bored and frustrated and find an alternative. According to Jakob Neilson, people make a ten-second judgment on whether they want to stay on a page or not based on how well the page is designed. If it is badly designed, they will leave straight away. And how can you make sure the design is as uncomplicated as possible? Firstly, you need plenty of user research to make sure you have the right context; then you need lots of a continuous cycle of prototyping and usability testing until you land on a design that everybody can understand.

4. Making the design too simple

The move towards simplicity over the last twenty years is great and has meant we have moved away from wordy websites with overwhelming multi-level navigation. However, websites can be too simple. It’s not always good to hide important functions or remove them all together in a bid for a clean interface. This is extremely frustrating for the user as they look for things they need and can’t find them. Observing user behavior can help to understand which interactions are important on which devices. For example, there may be functionality which is so rarely used on mobile, that it can be removed altogether and reserved for desktop use. The most successful websites often have dozens of potential interactions on each page, carefully designed in a way that doesn’t overwhelm the user. The key is to provide the necessary interactions with a user-friendly, logical design, not simply cut back.

Remember the hamburger menu? And carousels? Sometimes a trend starts, and before you know it, everyone has jumped on the bandwagon. They aren’t always a good idea, but god forbid, you don’t want to be the only company not doing it. In the case of the hamburger menu, there are hundreds of articles slamming it for causing low discoverability and efficiency. It was first implemented by Xerox back in 1981 but then rose to fame in the last ten years as designers tried to find an efficient way to make the most use of real estate on mobile devices. Plenty of others including Facebook followed suit, and the hamburger became a common navigation option on both websites and mobile apps. Fast forward to today and many companies have removed their hamburger menus or at least opened out the main interactions, and now offer the hamburger for less common tasks. Spotify reported a 30% increase in app engagement after removing their hamburger menu. As a rule of thumb, it is fine to sacrifice trends and beauty for usability.  It is much more important that people can use your website efficiently than for example, having a beautiful website which looks cool but doesn’t make sense or is slow to load.  Think before implementing a trend. Does it really work for your users?

Testing is often the part that gets cut first when people are busy, or budgets are low. However, it is also one of the most vital tasks of a UX designer. George Brooks, founder of Crema writes: ‘There is no reason that you shouldn’t be testing everything. Interview potential customers to prove you’re actually solving a problem. Test the name. Test the brand. Test interactions. Test colors. Test concepts of new features. Test smaller chunks of work. You can always design more, but in testing what you might find is that less accomplishes the same outcome with small development and less cost and reduce product complexity.’ And he is right. What can’t be gained from testing? As long as the project is not slowed down unnecessarily because of it, it is best to do as much testing as possible. Companies who don’t conduct user testing are at risk of losing out. For example, one small usability issue could cause a huge percentage of users to drop off at a specific point. The companies who test every single step a user goes through to complete a specific action are the ones who can create seamless experiences, increasing customer satisfaction, retention, and referrals. 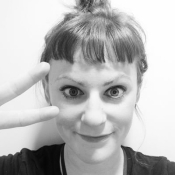 Caroline is a UX Analyst for Datacom in Auckland, New Zealand and guest writer at The UX School by CareerFoundry. She loves reading and writing about UX, problem solving and people. In her spare time she likes playing board games and exploring the beautiful country she lives in.