Getting App Store Downloads Shouldn’t Be a Crapshoot 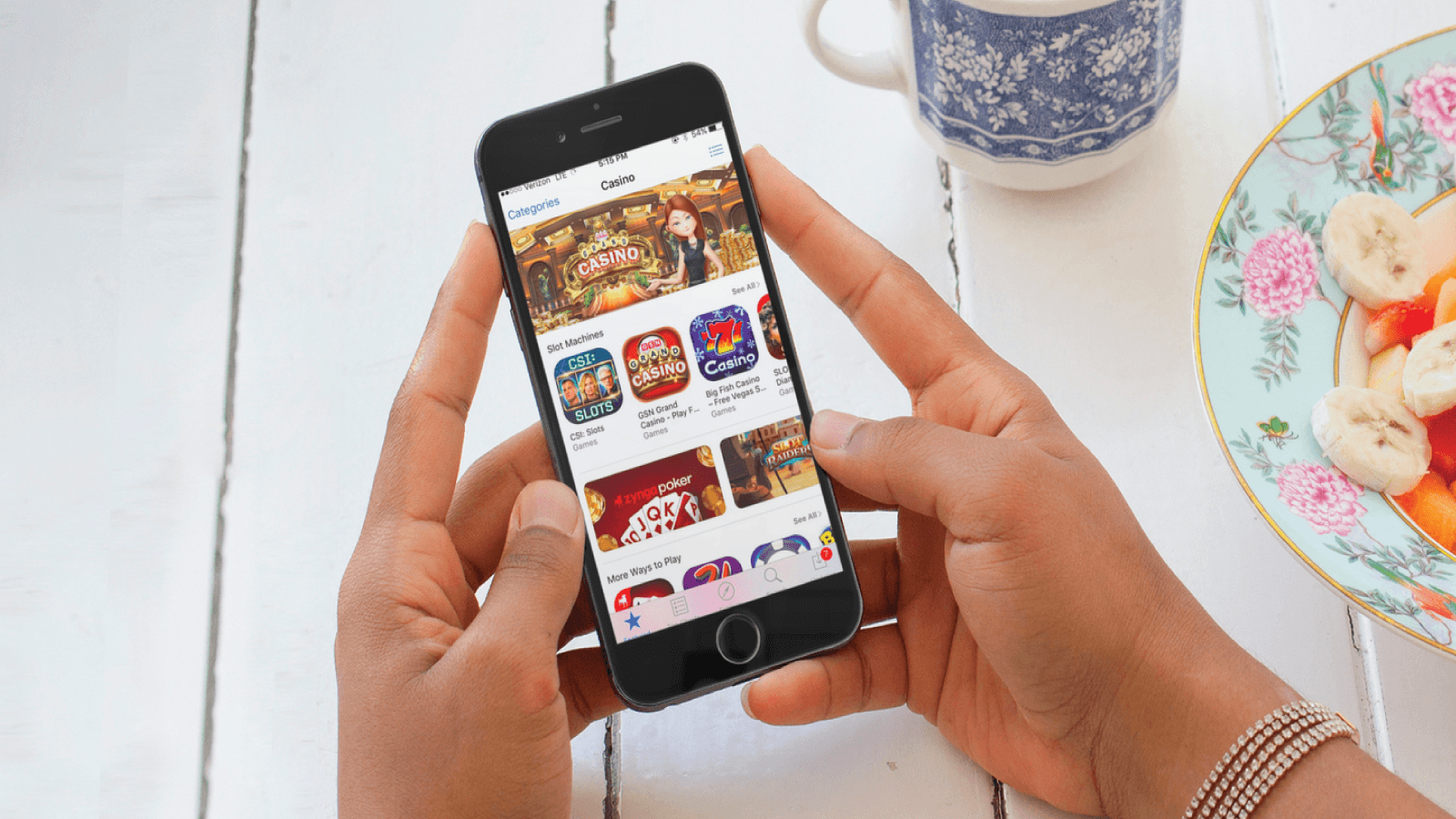 3.1 million. Any guesses to what this number represents?

Stumped? It’s the combined number of apps that are available on Google Play and the App Store in July 2015. With such a crowded marketplace, app discovery is a challenge that requires understanding both who your target demographic is and what levers to pull on your App Store landing page.

For this study, we refined our focus on avid casino mobile gamers and took a closer look at their download decisions for new casino games.

How we did it

To understand the journey of these players, we screened specifically for users who were already regular mobile gamers that enjoyed casino type games. We further broke these users into groups of iOS and Android users to see how each group interacted with the App Store and Play Store. In the end, we ran a total of 10 unmoderated usability sessions across iOS and Android casino mobile game players.

To begin the test, we focused on how users commonly come into contact with new games.

We found that browsing the App Store/Play Store wasn’t the main source of how people found new games, but rather word of mouth was the strongest source of discoverability. Many users mentioned that they heard about games through friends and family over Facebook, or would see ads for games during gameplay in mobile gaming apps.

Users were then asked to firstdescribe and then show how they searched for new casino games that interest them from either the App or Play Store. This is a reminder to mobile game developers to build a robust ASO (App Store Search Optimization) plan. 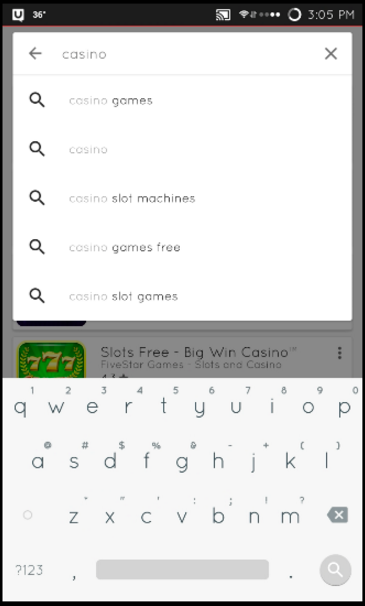 ASO is important for getting your game discovered.

Once they found an interesting slots game, users answered a follow up question about why they found that particular game interesting before ever going into the landing page. In general, users were attracted to games with familiar themes (e.g. CSI and Princess Bride) or games from reputable developers (e.g. Zynga), but above all, users looked for games that were the highest rated and most reviewed.

With a better understanding of how users found interesting games, the focus then shifted to exploring how the app store page either kept or broke the user’s interest.Once users had opened the app’s page, they were asked to explain which elements on the page they typically look at when deciding on whether to download a game. Users were then asked to explain their impressions of two main page elements (the screenshots and app description), and how they played into their downloading decision.

For instance, when looking at screenshots on the page, users were immediately drawn to games that had screenshots that were "vibrant" and boasted impressive graphics. Additionally, users claimed they appreciated screenshots that showcased the game’s plot and gameplay, and that helped inform them on key features that were unique to the game.

On the other hand, the description section was seen as an afterthought to users or at least useful only after they had trouble finding enough information on the screenshots. From the descriptions, users were drawn to actionable phrases, often highlighted in all-caps, that outlined some of the key components and features of the game. 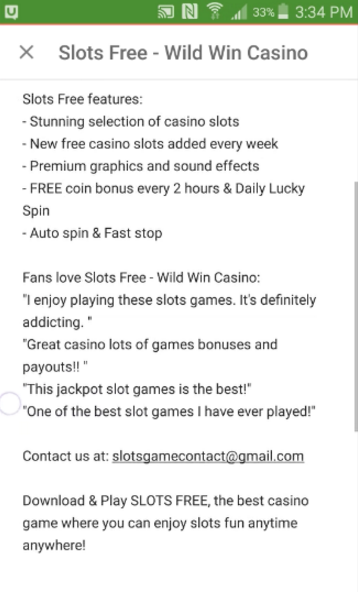 Yet, despitethe over the top call-outs, users admitted to hating descriptions that resorted to "gimmicky" language, like “World’s Best Slots Game”, because they figured it was too good to be true. Participants wanted app descriptions that made features from the game more unique than the other ones out there.

For mobile game developers making casino games, having perspective of the mindset of their audience could make the difference between a user downloading or leaving their app store landing page. Equipped with a better understanding of users’ expectations of games, developers can cater their content to focus on the things that matter most to their users, like informative screenshots, vibrant graphics, a story to engage their players and feature-focused, non gimmicky descriptions.

With such a competitive mobile games market out there, it’s absolutely vital that marketers have a thorough app store landing page strategy. Don’t overlook the small things like app store search optimization, or overselling your audience with over the top language. Remember that the icon does indeed get people's attention, but your reviews and ratings are quality metrics to get people to download. 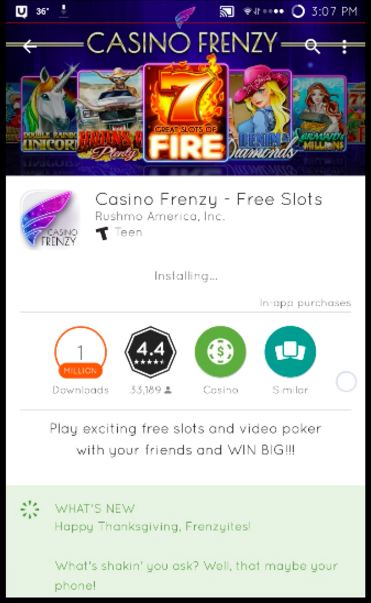 Social proof from the ratings and number of downloads help players quickly vet the quality of the game.

This research on casino mobile game serves as a great stepping stone for further research into other game genres that can better inform developers on how users are hearing about games, where they look for games in the App and Play Store, and what these users are expecting on the landing page. Understanding the psyche and emotional drivers of your target audience allows you to better understand why type of games to create and how to market them!

Check out UserTesting's Mobile Game Developer solutions for more information on how you can get quality and actionable feedback at any stage of game development. 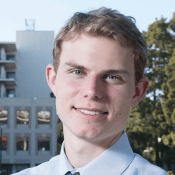 Luke Eberle is a UX Researcher striving to help to drive design solutions through understanding users’ needs. As a graduate from UCSD with a B.S. in Cognitive Science specializing in Human Computer Interaction, Luke is passionate about delving into the users’ perspective to educate designers through a user-centered approach.