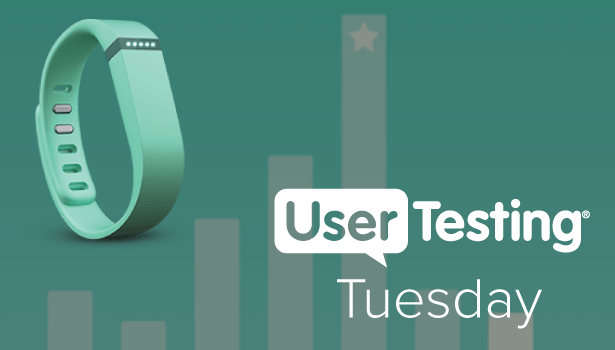 Ah, March. Around the time when most New Year’s resolutions have long been forgotten. However, this might not be true for Fitbit users---or so our recent study finds.

For many of us, the popularity of the Fitbit came around as quite a surprise. People around us suddenly started sporting the black wrist bands, and no matter where we went—work, parties, or any event—there were sure to be people wearing these mysterious devices. Those who were skeptical, like myself, wondered: Does a band around your wrist really motivate you to exercise? How drastic is the impact on behavior changes? What causes people to keep wearing this device?

Those are some of the questions that surround the study we designed to explore how users interact with the Fitbit and its accompanying app. We ran a longitudinal study with five users and measured how (if at all) user behavior changed while wearing the Fitbit.

Part 1: Trying out the Fitbit

During the first part of the study, we asked each user what had motivated them to buy the Fitbit initially and what their expectations were on using the Fitbit. We also asked what they thought of the Fitbit App and how often they checked the Fitbit App to track their activity.

Just to make sure we had all the data needed, we also asked users to demonstrate how they interact with their Fitbit, and we asked them to talk about which feature stood out to them and which feature could be improved upon.

Finally, we asked them to keep interacting with their Fitbit as they normally would for one week---using it no more or less than they typically would outside of the study.

Part 2: Getting used to the Fitbit and noticing progress

After a week, we asked our users how often they had used their Fitbit in the last week and what, if anything, had changed in their behavior or habits since wearing the Fitbit.

Additionally, we asked users what motivated them to keep using the Fitbit and what caused them to use the Fitbit App to track their activities.

Overall, there was a trend in what motivated users to buy the Fitbit initially. Like many of us, users had heard about the benefits of using a Fitbit from either a family member or a colleague. They expected that once they began using the Fitbit, they would start living a healthier lifestyle.

These changes included users stating they felt more inclined to stay active, especially in terms of how much they walked, and they felt motivated to keep track of what they ate throughout the day.

The reason for this change of behavior? Users felt they had a goal they had to work toward, encouraging them to walk that extra mile---literally.

When asked what motivated them to keep using the Fitbit and checking the app, users stated they enjoyed seeing the amount of calories they had burned and how much closer they were to their goal.

Some users even checked the Fitbit App more because it not only showed their own activity progress, but it also synced their friends’ activities. 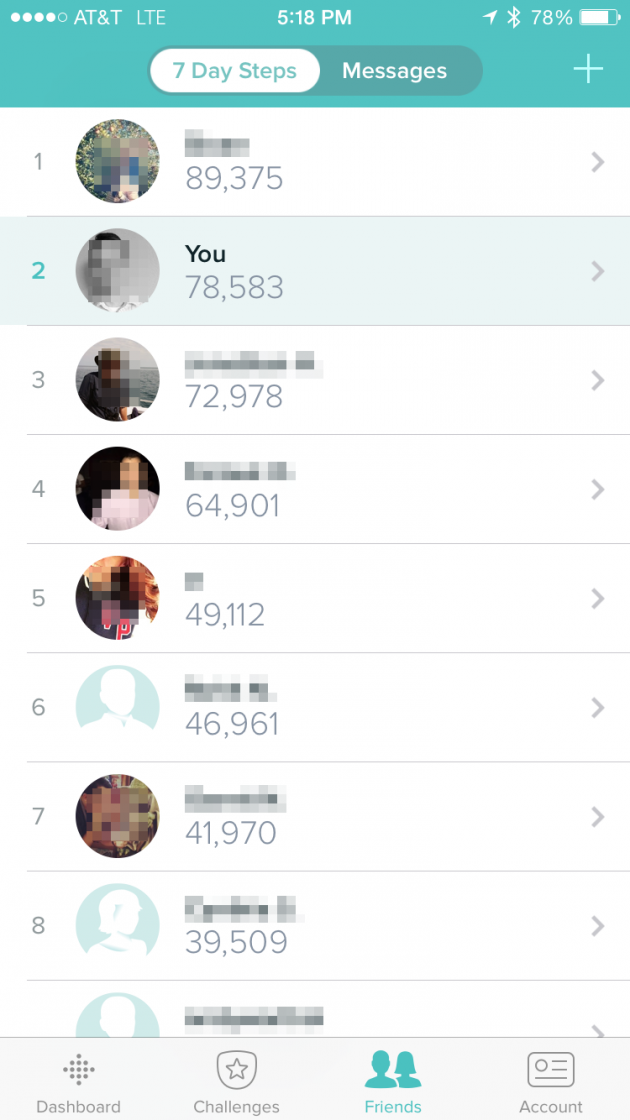 Some users were motivated to keep up with their friends' activities.

“One thing that motivated me was being able to cheer my friends on as well as seeing them cheer me on.” - Female test participant, 53, United States

So does this mean that the Fitbit is a perfect fitness tracking device? According to our users, there were still areas that could be improved upon---both in the Fitbit and the Fitbit app.

Some unnecessary or confusing features

Although the Fitbit app has the ability to track water consumption, almost all of the users found it to be the least helpful feature in the App.

A few users stated they would have preferred if the features within the Fitbit and the Fitbit App had been better explained. For example, some users wondered how the Fitbit measured the exact number of calories burned, since the App only asked users to add in their height and weight.

Additionally, one user recalled an incident when she had been excessively tapping on the device and it suddenly started vibrating. Unsure of what that meant, the user searched online and found out that she was in fact switching her Fitbit to sleep mode on the device itself.

Users would have liked a detailed tutorial

Users agreed that integrating a more detailed tutorial after setting up the Fitbit device would greatly solve these issues. They felt that a tutorial on using the Fitbit itself and the different features available on the the app would answer their questions, such as “How do you enable the sleeping mode on the device?” or “What is the difference between the active and very active minutes?”

One user mentioned that he was still finding new features on the Fitbit App, such as the ability to track walking and running activity, even after using the device regularly. 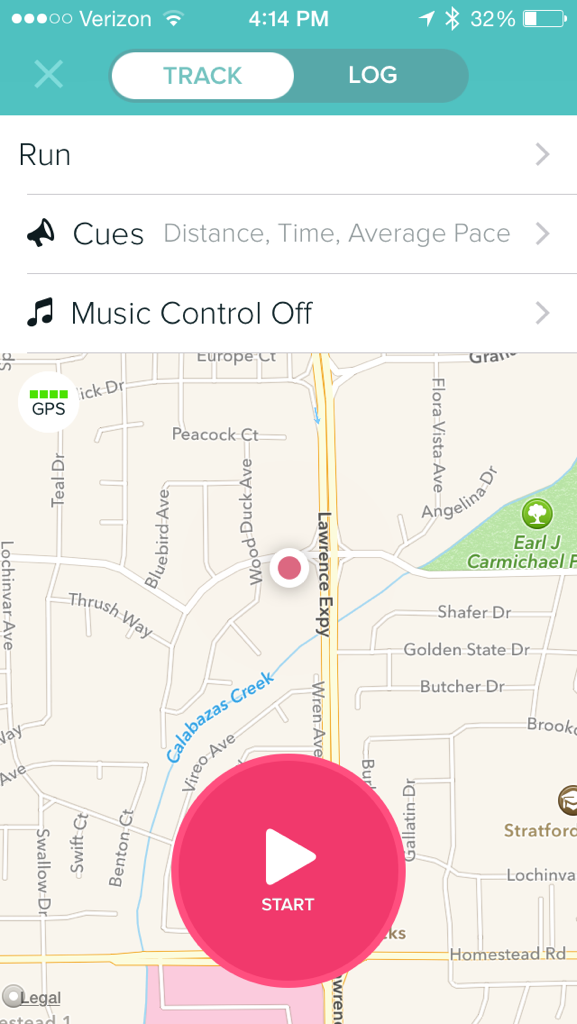 One feature on the Fitbit App is the ability to track activity using the GPS on the phone, which one user stated he was not aware of.

So for all those skeptics out there, the results are in: A simple black wristband or device really can impact how much a person decides to exercise that day. (For a week, at least.)

Once your mind begins paying attention to the device around your wrist, building habits such as walking more or eating healthier becomes easier. The constant feedback and accountability users get from Fitbit helps them stick to their goals longer and makes them more aware of their eating and exercising habits. It’s not just the device that leads people to have healthier life; it’s the fact that Fitbit alerts people to lead a healthier life and gives them the awareness to change. Once people become aware that their day-to-day choices matter, such as walking for an extra thirty minutes a day instead of watching TV, their newly-formed habits and routines give them the power to change for the better. 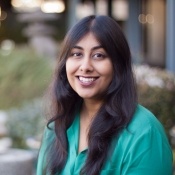 Shreya works as a UX Researcher at UserTesting, where she designs, analyzes and reports on new and upcoming usability studies. When not at work, she can usually be found either hanging out with her dog or on the quest to find the next big thing after the "cronut."