Showdown of the Rideshare Start-ups: Uber vs. Lyft 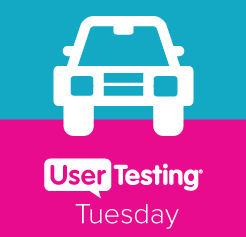 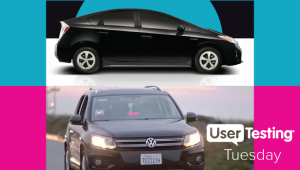 It’s hard to imagine that less than a decade ago, the phrases “Let’s take an Uber” or “We’ll just Lyft there” were nonexistent in our vocabularies. Now, these companies have lodged themselves firmly into our everyday vernacular (see “Uberfication”). With the surging popularity of these rideshare services, it appears taxis may soon become the latest victims of obsolete retirement, only to be spoken in the same breath as horse drawn buggies and Betamax.

Uber is undoubtedly the predominant player in the rideshare market. With an estimated valuation at $40 billion, it has become one of the world’s most lucrative start-ups, spawning similar competitors like Lyft, intent on getting their own slice of that sweet chauffeur pie.

As the competition between these companies becomes ever fiercer, we at UserTesting sought out to uncover how users perceive the differences between Uber and Lyft. What’s the difference in the experience of using the two apps, ordering a ride, and being picked up and dropped off?  What do users like and dislike about each service, and which do they prefer?

To gain an understanding of users' preferred ridesharing service, we conducted a destination test using our newly released Mobile Recorder: capturing the full ride experience, from opening the app to arriving at a destination.

We recruited four participants with prior experience using both ridesharing services, instructing them to venture out to a nearby destination using either the uberX or Lyft service and return with the other service. During the course of their journey, they responded to questions regarding the user experience of the apps and the actual rides.

Overall, impressions of each service aligned with common perceptions of each company: Uber's sleek interface exuded a professional, formal ambience, while Lyft’s bubbly and bright look gave off a more playful and friendly tone.

Appearances aside, Uber’s enhanced features such as the fare estimator and more accurate driver arrival indicator gave it the competitive edge, garnering greater appreciation over Lyft for its informative display of estimated expenses. Showdown score: one point to Uber! 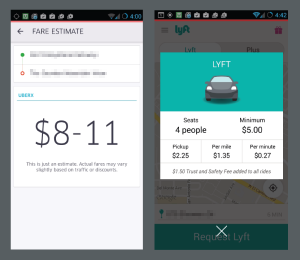 Lyft does provide a fare breakdown, consisting of an inconspicuously located list of the various costs for the ride, but it’s unclear what the ride will actually cost. Our users appreciated that Uber did the math for them and gave them an up-front expectation of how much they will spend before they complete their ride.

"I think overall I enjoy Uber more because I find their app easier to use. It's easier to track where the cars are going, the geo-location works better… it places me in the correct spot. Not always, but in general I think it does a better job than Lyft." – Female participant, 30, United States

While Lyft provides a driver arrival time estimate as well, none of our participants noticed it, leaving them without a clear expectation of when their driver would arrive until after they requested the ride. Uber 2, Lyft 0.

What participants did like about the Lyft app was the large images of the driver and his or her vehicle that appeared after making a request. Although Uber also provides driver photos and vehicle information, the images were much smaller and didn’t include images of the vehicle, just the license plate number. Score for Lyft. 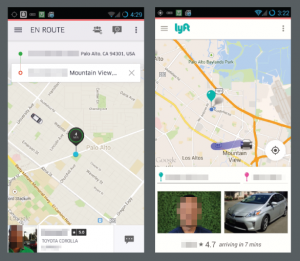 Lyft's picture of the car made it easy for test participants to recognize their driver when they arrived for a pickup.

The simple action of requesting a driver was easier to accomplish with the Lyft app because of the single step process---a mere tap on the large and unmistakable "Request Lyft" button was all it took to have a driver on the way.

The Uber request, on the other hand, involves tapping on the small arrow next to the estimated arrival time, then the request button at the bottom. This process was not immediately apparent for 2 participants, requiring a bit of exploration before it became clear.

When it came to pick-up time, Uber outperformed Lyft by undercutting their estimated arrival times. Lyft surpassed their arrival estimates for 3 of our participants, in one case taking twice as long as anticipated. One participant had to actually walk to the Lyft driver’s location in order to be picked up, due to an error of GPS pin placement. According to the test participant, the driver acknowledged that this was pretty common.

While the ridesharing experience is posed to replace taxis, entering someone’s personal vehicle still carries a level of awkwardness that people are still getting accustomed to. As one participant explained,

“It's weird getting into a stranger's car. It's not quite the same feeling as a taxi, even though the model is the same...” – Male participant, 23, United States.

So which ride did participants’ prefer? Uber drivers were reported as more friendly and informal more often than the Lyft drivers in this test, contrary to the impressions from the app.

And the showdown winner (for now) is...

Although each experience had its fair share of positive attributes and unpleasant drawbacks, the ridesharing service our participants preferred was (drumroll please), Uber! While this small-sample study cannot definitively say that one service is better than another, Uber won our test participants' vote in this round.

Of course, as speculation percolates about Google’s entry into the ridesharing industry, it may be only a matter of time before we see driverless rideshare services, in which case UserTesting will be there to test the experience. 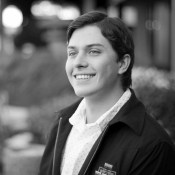 Jake is a researcher at UserTesting who conducts user experience investigations on mobile and desktop. When he’s not hard at work, he enjoys banging on the drums, cooking delicious Mexican food, and bingeing on television shows. 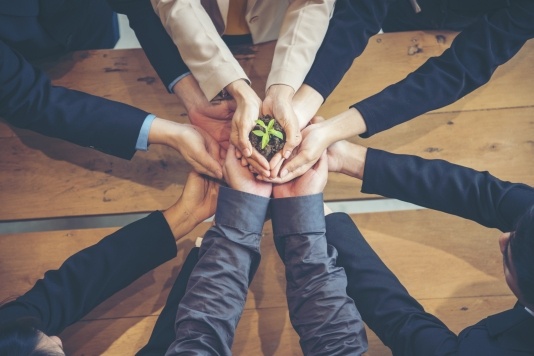 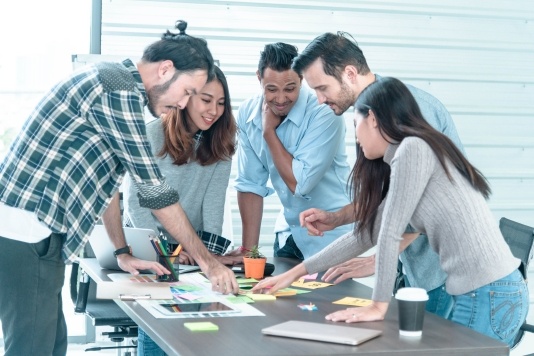 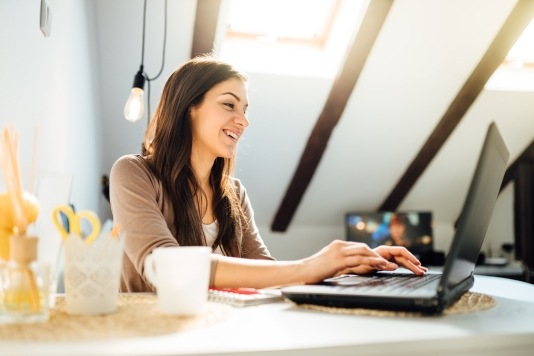 3 tips for building a careers site that attracts candidates 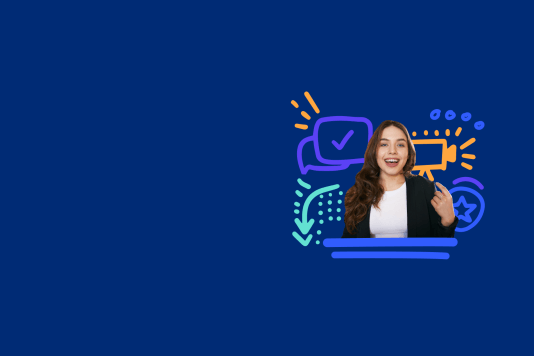 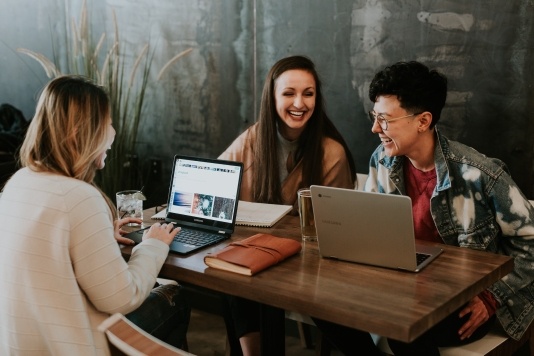 How to update your job postings to attract top talent 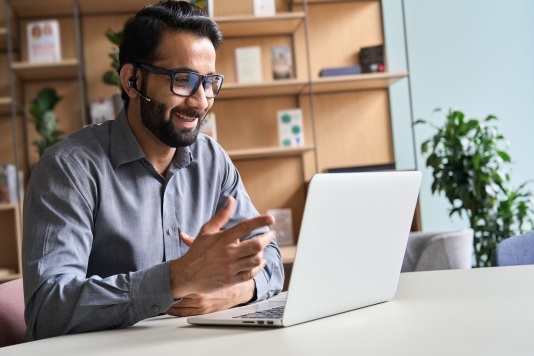 How to get customer feedback