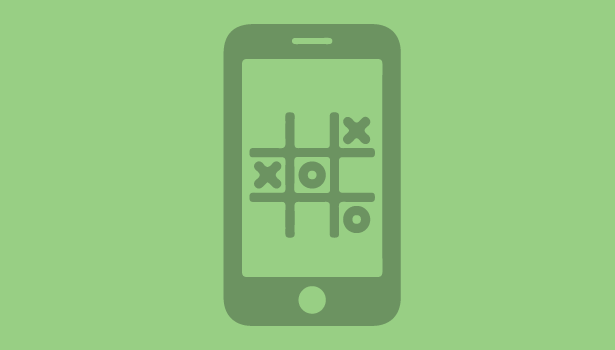 Picture this: someone downloads a game on their phone, plays it once, and immediately deletes it, or forgets they ever downloaded it. It happens thousands of times every day. So, how do you prevent your mobile game from falling victim to the same fate as countless others?

You might be thinking that QA testing is the solution, but here’s the deal: it’s not a QA problem, it’s a UX problem. QA testing may help you find stuff that’s broken, but user experience takes into account consumer insights, what’s going to make people play, and what’s going to get them to stick to your game instead of moving on to other ones.

First-time user experience (FTUE) is a user’s first encounter with your offering, and it’s extremely important for any product, but especially for games.

There are so many offerings out there, and when almost everything’s free, it doesn’t take much effort for users to go find another game if yours isn’t immediately fun, entertaining, or meeting their needs.

With the freemium game model becoming more prevalent, users now pay after playing games, not before.

FTUE testing can help you learn why people like or dislike your game, why they would or wouldn't play it, where they encounter UX and usability issues, and what exactly is going to keep them from continuing to play.

And there are serious consequences if you don’t get feedback from real players. You could put a ton of time into developing something, and it could turn out that users don’t actually enjoy it, or there are certain aspects they don’t like, or that are inferior to other games. Then you have to go back and change things you already wasted time doing.

But if you iteratively test FTUE while you’re developing your game, then you can find user experience issues (and usability issues) before you invest more time and money into going the wrong direction.

In this article, I’ll break down the 8 key components of FTUE game research and provide explanations and examples of each. A full-length, recorded session is included at the end of the post as an example of what this study would look like with UserTesting.

To get the true experience of a first-time user, it's important to make sure you only use test participants who haven't played your game before. Here are example screener questions you can use to limit your study to first-time users only:

When new users find your game in an app store, they see an icon, a picture or a video, your star rating and the number of reviews. Their first impression of your game profile makes the difference between getting or losing a new user. 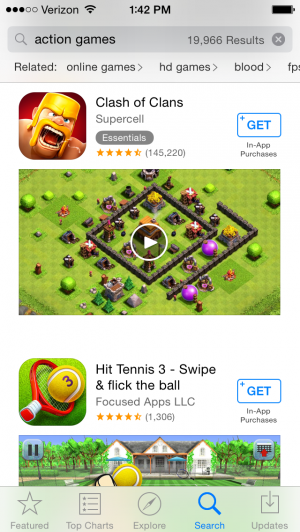 What are users’ experiences as they first discover your game? How do they discover your game? What stimuli do they take into consideration when deciding whether to try your game or look at another? You can ask questions to elicit information around discovery in many ways:

At the pre-download stage, users are trying to determine whether they want to download your app or not. You can make better decisions if you know what appeals to them and what they pay attention to.

Do they care about the number of reviews, ratings, or the content of reviews? Maybe they focus on the screenshots, or the videos, or even the description. Here are questions that will show you what users take into account before they download your game:

After they’ve downloaded the game and left the App Store, you can ask them to recall certain things. Here are questions you can ask users to gauge what was really important in making their decision:

It’s important to let users explore and play the game as they naturally would when playing a game for the first time.

We want to see what paths they take and what they ignore or miss. Here’s an option for enabling organic exploration:

At this point, ask your users to answer a few questions based on the 10 minutes of gameplay. You want to make sure they understand fundamental aspects of the game, such as navigation, mechanics (how things work), economy (if there is one) and, of course, goals:

You need to take environment and context into account. For example, your target users may only play your type of game for 5-minute periods on their breaks, when they’re lying down about to go to sleep, or riding the bus.

To find out more about their gaming environment, try asking these questions:

One of the most important aspects of games is the social component. It’s important to understand what makes users share your game with their friends (or not).

You also want to figure out ways to engage users who don’t have friends to play with, or engage users enough to play when their friends aren’t playing. These questions will give you a solid understanding:

In the end, the user’s assessment of the game as a whole is what ultimately matters. People are motivated to play games that satisfy them or make them feel good.

People are motivated to play games that satisfy them or make them feel good.

It’s good to check in with users to see what works, what doesn’t, and to get feedback on possible ways to make the game more satisfying.

FTUE isn’t about testing to see what’s broken, it’s about finding the points when users say to themselves, “Well this game is dumb, I’m never gonna play it again.” It’s about engaging your players so they don’t just play it once and delete it.

There’s more to testing than just making sure your game’s functional and bug-free.

Don’t wait until the bad reviews start pouring in before you start making changes. By observing what the experience is like when people play your game for the first time, you’re able to make smarter choices in your iterations, save development time, and set yourself up to get great reviews.

We typically conduct remote unmoderated FTUE game studies, which allows us to get feedback from several test participants within a few hours.

If you want to limit participants’ exploration to certain areas, or if you’re testing a build that’s particularly confusing or buggy, remote moderated testing can also be a great idea.

And if you're interested in remote longitudinal game studies, we begin all of them with remote unmoderated or moderated FTUE game tests.

If you're a mobile game developer and you want to see what a FTUE test looks like in action, check out the full-length test below.

If you want to create a similar study in your UserTesting account, click here. Or if you want to launch a more elaborate study, feel free to reach out to our Client Success team. 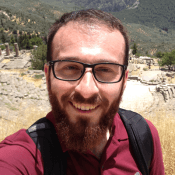 Vincent Ciaravino is a former Strategy Consultant at UserTesting who specializes in software and games user experience research and solutions. Vincent is passionate about the experiences and motivations of people who use software and play games.