Why are Apple’s new iPhone ads so annoying? 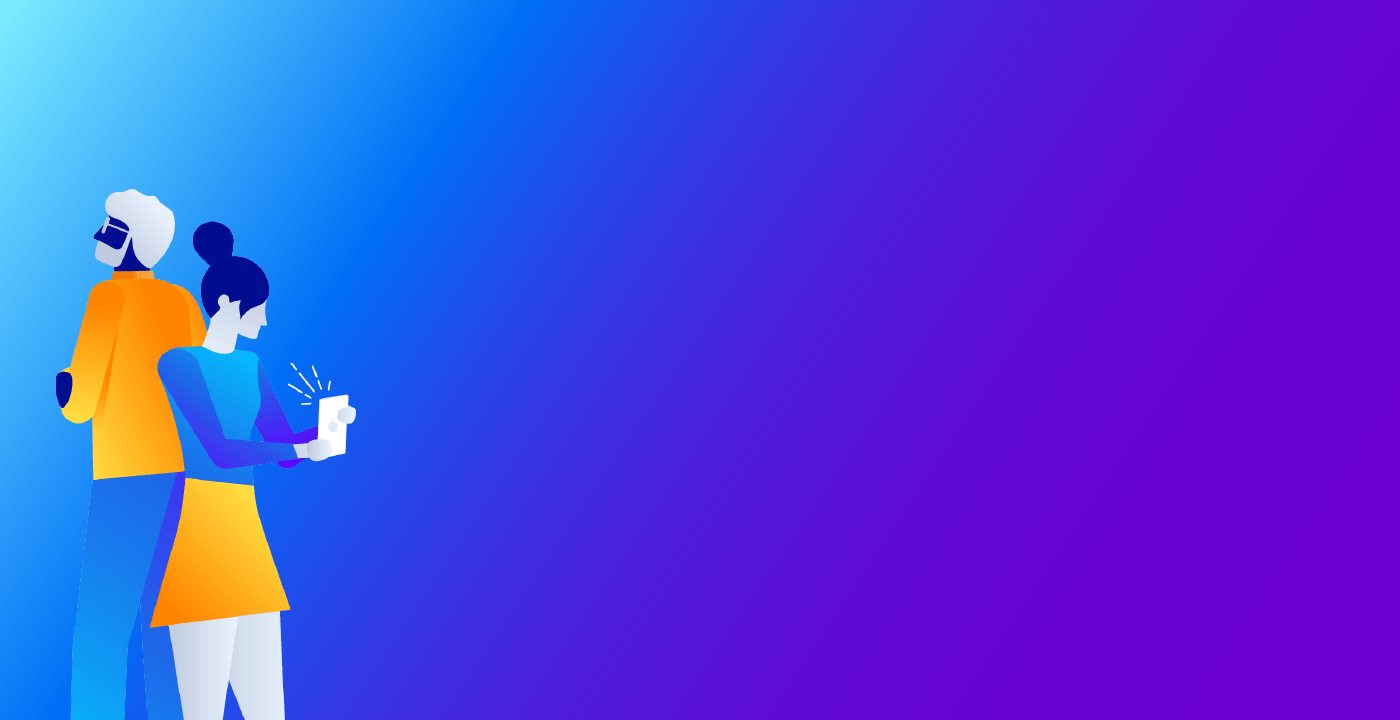 It all depends on who you ask. While Apple is renowned for its powerful advertising, the company’s most recent iPhone ads are a big departure in both tone and focus. UserTesting’s VP of Product Marketing, Michael Mace, notes:

The new iPhone ads feature confusing situations, fast cuts, and saturated colors. There’s no question that Apple is thinking different again, but this time it’s not clear what the company is intending, or why.

To measure the impact the ads have on consumer sentiment and preference, UserTesting’s human insight platform captured the reactions of 200 iPhone (iOS) and Android customers in the 2018 CX Study: Apple iPhone Ads. Broken into Gen Z (18-25) versus Baby Boomers (55+) age groups, iPhone, and Android customers were asked to watch three iPhone ads—Sticker Fight, Unlock, and Fly Market—and share their emotions, reactions, and expectations aloud. Key findings from the report reveal:

iPhone ads are designed for young people or kids 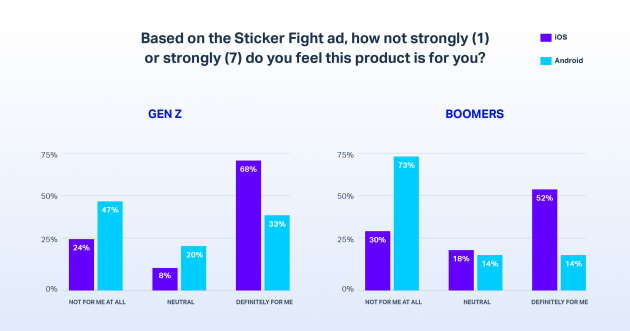 For Boomers, the ads conjured up science fiction fears

Apple’s face recognition technology created discomfort and concerns with privacy and security among many older customers. For some, it conjured up fears like being tracked by ads on the subway (à la Minority Report).

Interest in the iPhone ads or in purchasing an iPhone after viewing an ad strictly followed brand loyalties. Android customers of any age were less likely to be interested in the iPhone ads and features, while iOS customers across age groups showed significantly more interest.

As brand preferences take hold well before early adulthood, this CX study supports the idea that Apple is targeting young people deliberately. And Apple’s age-based approach appears to be paying off. Piper Jaffray’s spring 2018 survey of teen preferences shows that 84% of U.S. teens expect to get an iPhone as their next phone. Since it’s difficult for Apple to discourage current customers, the company can focus its ads on the next generation of consumers.

Find out how Apple is catering to younger audiences to build brand loyalty before brand preferences are set. 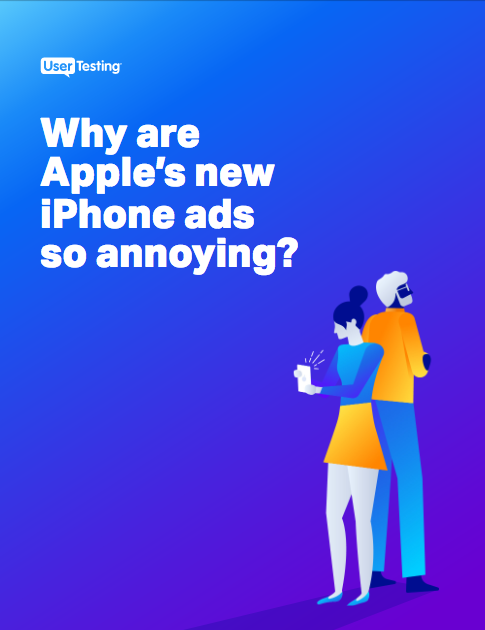