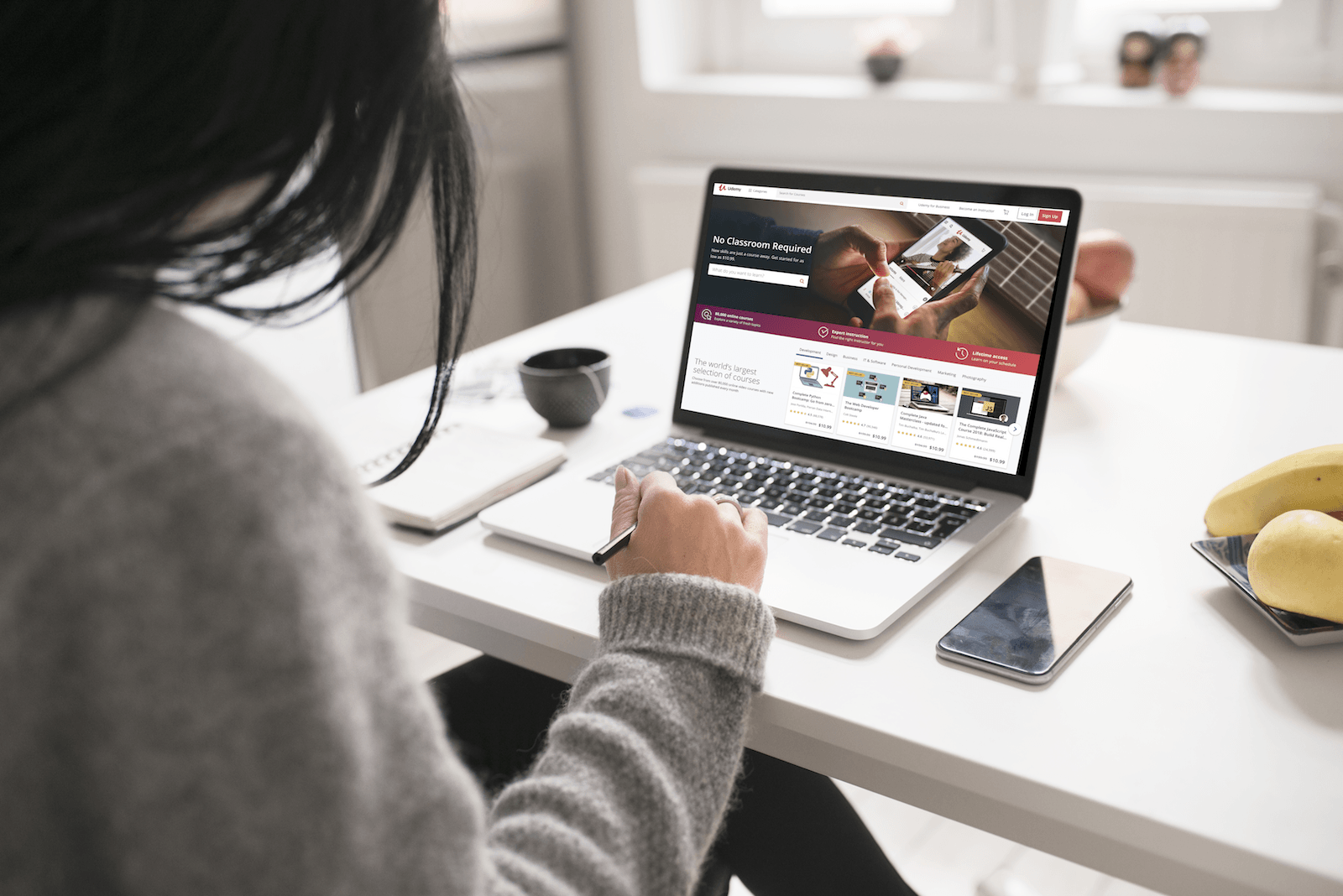 Udemy has a company culture that promotes curiosity. We operate from a very learning-driven, empathetic mindset. Udemy employees want to hear what our users have to say.

Noting that there were differences in student purchase and consumption patterns depending on the device, the research team wanted to better understand the students who used Udemy mobile apps, especially any behavioral differences between people who only used mobile, and those who learned across both desktop and mobile devices. Michelle Fiesta, UX Researcher, explains, “We wanted to better understand how students use both desktop and native app experiences. We knew that some students switched between devices while learning, and we wanted to discover more about that group, particularly as compared with those who only used mobile apps.” She adds,

We wanted to observe our users over a longer period of time, noting behaviors as they happened to determine how/if these user groups were different, which wouldn't have been possible with a one-off interview.

To gather more natural, in-the-moment feedback, the team decided to employ a diary study to better understand how their learners use Udemy over time. They looked into a number of companies that offered specialized diary study products, however, found them all to be cost-prohibitive.

A longtime UserTesting customer, the Udemy team decided to create a diary study using remote unmoderated testing. As co-researchers, Faucher and Fiesta executed the study as several ‘missions,’ or remote unmoderated tasks over a week, each with its own focus. Fiesta explains, “Basically, each time a student used Udemy, we asked them to use the camera on their mobile phone to show us where they were and what they were doing, including their environment and the context around that specific moment.”

Giving customers the freedom to complete the study whenever a learning moment struck yielded interesting insights about how and why students opted to use mobile devices. Explains Fiesta, “When people say ‘mobile,’ most people think about that in terms of movement—as in you’re moving, you’re on the go, you’re holding it in your hand. However, we found that when people were learning while on their mobile device, they were actually stationary and in one place—like sitting on their couch at home or eating lunch in their work cafeteria. For some students, it just happened to be more convenient and more desirable to be on a mobile device rather than use their desktop or laptop computer.” She adds,

The shift in mindset and the understanding that there is a nuance in how students use mobile is an important realization for Udemy. As a company, we had talked about mobile in the context of ‘mobile versus desktop.’ But really it’s not binary—it’s more of a spectrum. This enables us to think about mobile users through a new lens. 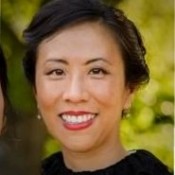 Stephanie is a product marketer with over ten years of experience in brand and product marketing spanning the publishing, online advertising, consumer electronics, and SaaS enterprise products industries.