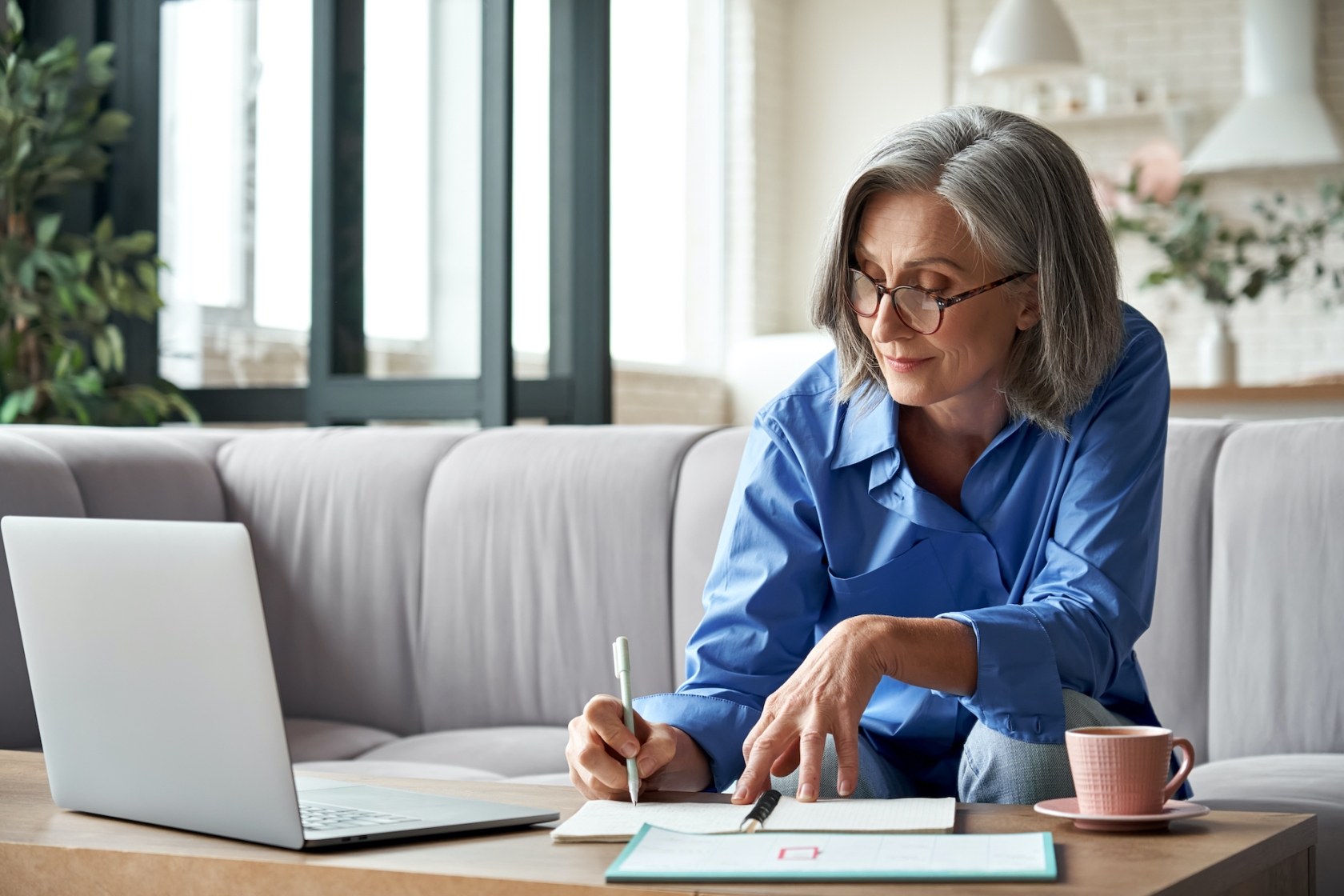 What is A/B testing?

Key metrics are then measured to see if variation ‘A’ or ‘B’ is statistically better at increasing business KPIs compared to the other. By determining and implementing the winning variation, it can lead to large uplifts in conversions—as well as help with continuous improvement in customer experience. 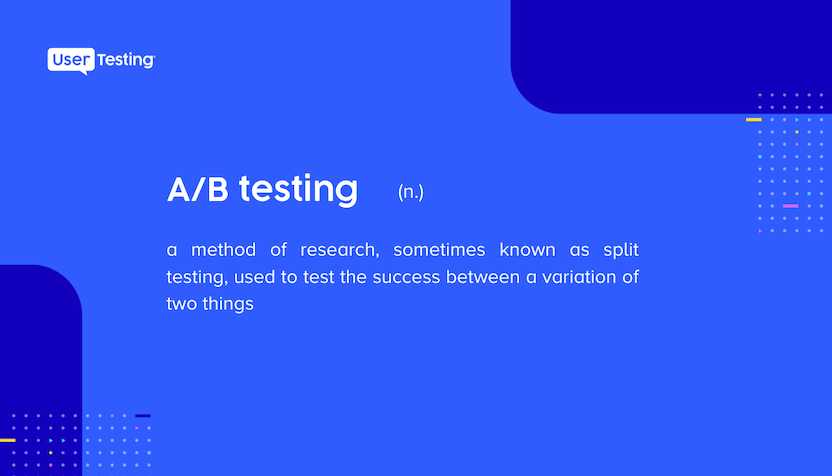 The biggest value of A/B testing is that it challenges assumptions and helps businesses make decisions based on data rather than on gut feelings. In particular, A/B testing is a useful methodology as it can be applied to almost anything, whether that's email subject lines, website information architecture, or even new processes. Tests can also be as small as a single copy change or can be as large as a website redesign.

However, even for the best designed A/B tests, it’s nearly impossible to pinpoint the exact reason(s) why one variation succeeded over another. Although these experiments are driven by hypothesis—often with controlled variations between the designs—there may be alternate reasons behind the success of one variation over another.

The challenges with A/B testing and how to overcome them

Unfortunately, A/B testing is not without difficulties. The issue of not knowing and understanding why a variation won over another is common and can be even more serious when testing innovative ideas and variations of designs that look completely different from the control of the test. So what do we do when we come across a winning variation of a test?

Some may say you implement the winner and test the next hypothesis. However, this approach means there is an ultimate end to experimentation when all hypotheses have been tested. What’s important to remember is that although a variation may have won, this does not mean the winning variation is the best solution for that hypothesis. In other words, you may need to continue to iterate on the winner to improve customer experience further even when your original hypothesis has already been proven.

Get more from your A/B test results with qualitative insights

Qualitative data is the non-numerical data that you can collect from your users in order to help you understand the drivers behind the quantitative data. Qualitative data can arrive from different methods such as user interviews, survey data, customer reviews, usability tests, and so on.

A/B tests on websites, for example, give you the quantitative data you need to make decisions on which is the best performing variation, however, it’s the qualitative data that helps you to improve on these test winners.

One way to get the missing qualitative data is to ask users to go through the online journey of the winning variation and ask them to provide feedback for the winner that has been implemented. And it doesn’t have to be complicated.

To better understand why one variation outperformed another, you need to show both variations to the customer. This way you're able to get users to compare the differences in the two variations and hear what it is specifically about one of them that makes it more preferable.

Here are 3 easy steps for doing this:

For example, users may say they like more product choices on the site but the winner of the A/B test was the variation with a limited number of product choices. Although the qualitative and quantitative insights contradict, it helps raise questions on whether the A/B test was testing the right hypothesis to start off with. Without qualitative insights, it’s difficult to determine (with certainty) if your winning design is actually the best design.

In conclusion, always test, test, test. Test from a quantitative perspective by putting AB tests on website but also test from a qualitative perspective using methods like user testing. In combination, the insights and data gained from both methods help you build better iterations to further test again. It is with this test and learn methodology that leads businesses to success. 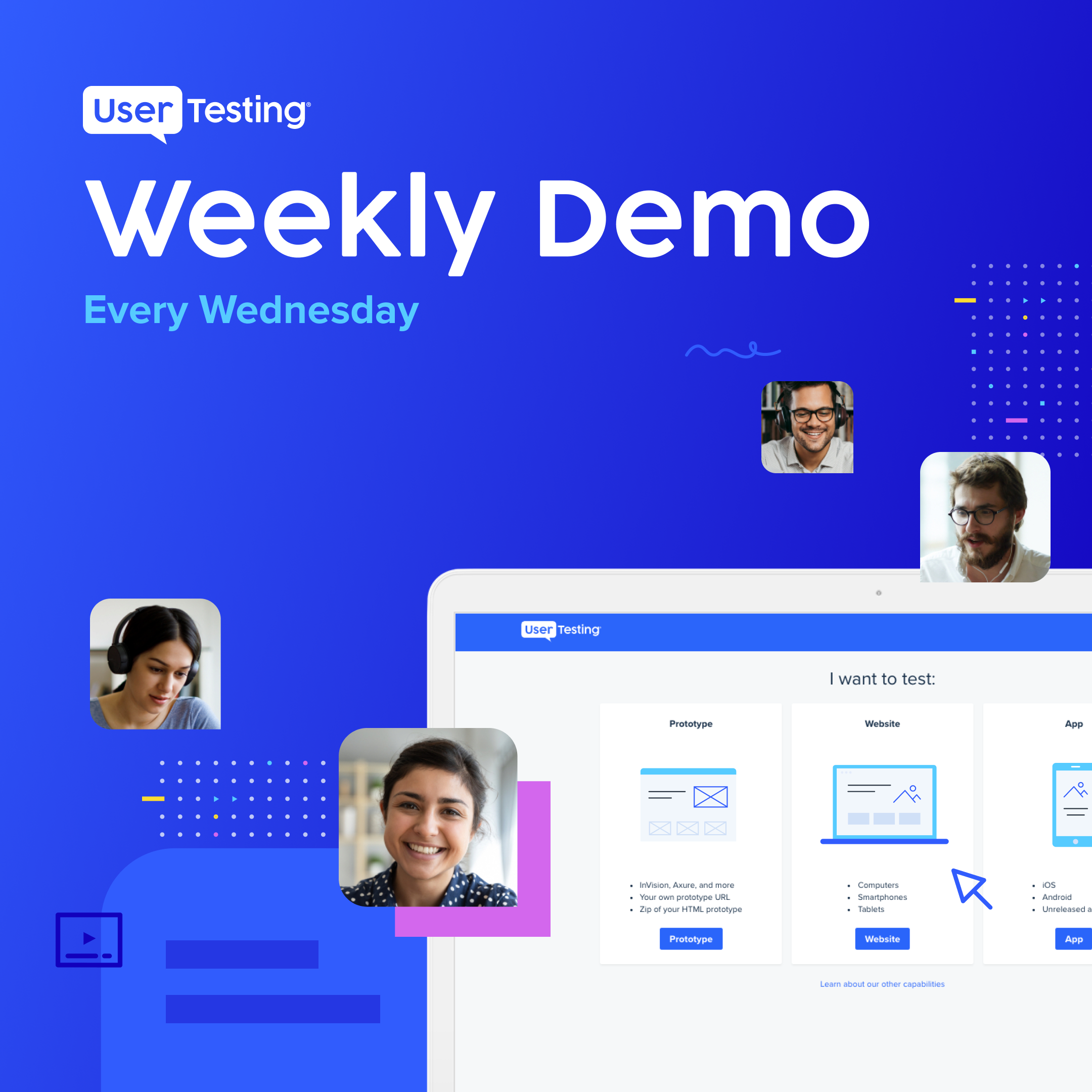 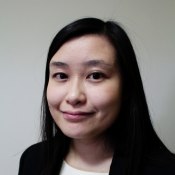 Dr. Diane Leung is the Conversion Rate Optimisation Manager at Cardif Pinnacle, providing pet insurance to customers through Cardif Pinnacle’s own brand, Everypaw, and through its partners. With a Ph.D. in Psychology, Diane uses her extensive research skills and understanding of human decision making to drive experimentation, challenge mindsets, and facilitate continuous growth within businesses.