Everything you need to know about user testing your game 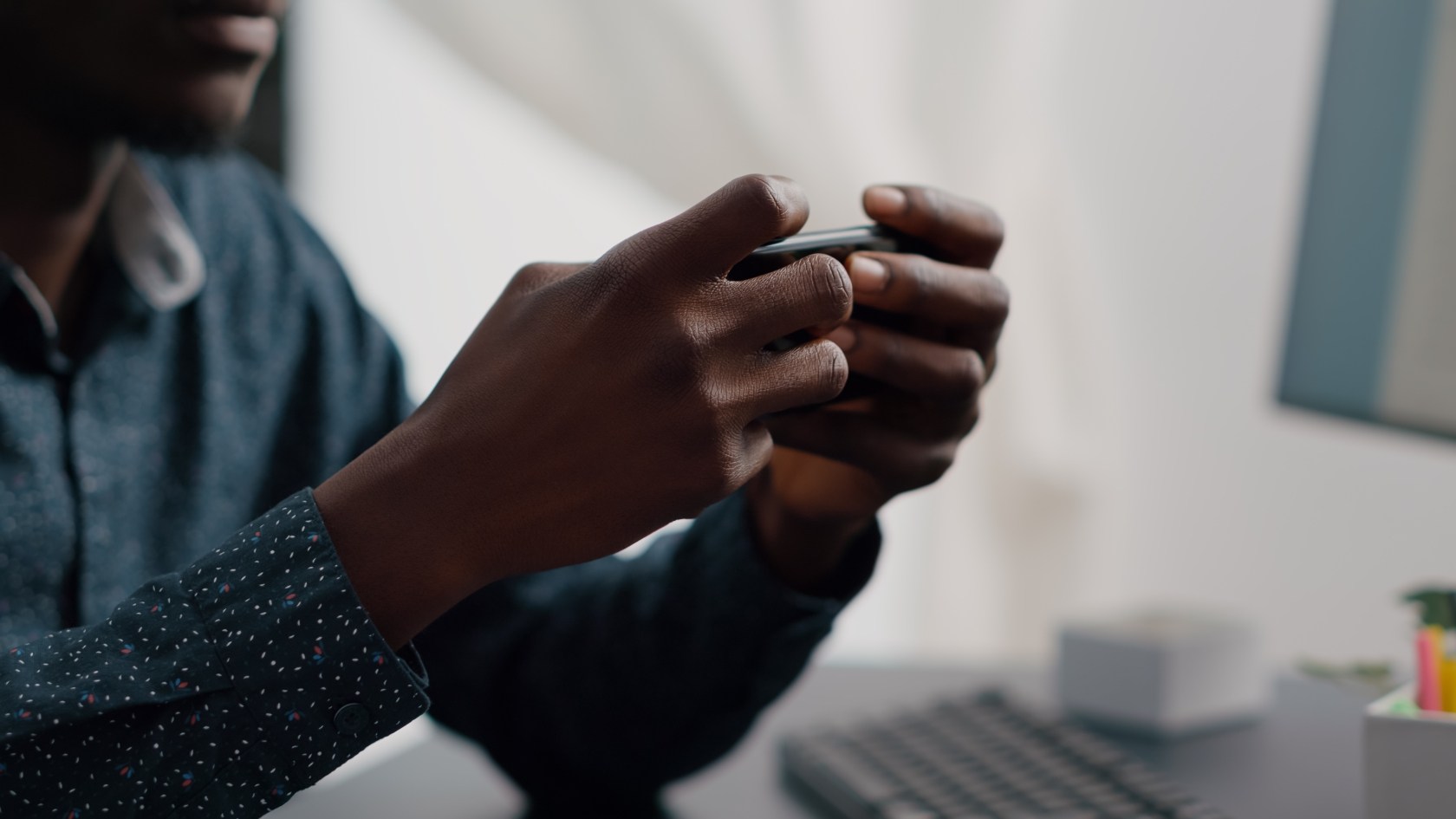 So you’re getting ready to launch your new game. Do you know how it’s going to be received by real people?

App and browser games usually have a goal beyond simply entertaining the player---you want your users to buy credits, invite their friends, or upgrade to the full version. Console and PC games have the luxury of complex storylines, characters, and large-scale worlds---they create a universe and a narrative that is worth uncovering gradually. However, with millions of games online and in the app store, your game has to quickly pack a punch to both distinguish itself and keep your players coming back.

Not only does your game need to make a strong first impression, it needs to have high replay value---and a confusing or poorly-planned game has very low replay value.

Finally, it needs to perform in the app store, which means that there is less room for post-release iteration.

To make sure you’ve got all your bases covered, it’s a good idea to run user tests on your game to get feedback from real people, and we’re here to help! Here are some things to consider when you test your game.

1. Decide what version of your game you want to test, and on what platform

You can test any game that can be played on a mobile device or desktop computer, and you can—and should—test every stage of your game's lifecycle.

If your game is available on multiple OS's or platforms (for example, Facebook, iPad, and iPhone), we recommend giving each version its own round of testing. This is especially important if the game enables multiplayer and multichannel gameplay.

A quick note on mobile app prototype testing: If you’re using the UserTesting platform, it’s easy to test prototypes and development builds on both Android and iOS. There’s no need to worry about UDIDs or using TestFlight; you can just upload your current build as-is and get feedback on it.

Here are some game types you can test:

2. Think about what you want to test

Are you interested in streamlining the first-time user experience?

Are you trying to gain insights on what users like or dislike about the game?

Or perhaps you've already identified your pain points, and you want to get some rich examples of users responding to them.

Here are some sample objectives and problems you can test:

By the way, these are all examples of studies we've helped run for our customers. If you have another idea, we're always excited to try something new!

When you're deciding what to test, it's important to remember that gaming is a completely voluntary experience (as opposed to shopping or doing your banking). That means one bad experience can cause users to leave your game forever, so it's especially important to find out where—and why—that might happen.

3. Decide on the best methodology for answering your research questions

Don’t forget that you can also integrate longitudinal research, benchmarking, and omnichannel testing into your research and design process.

Example #1: When and why do users drop off or give up on playing the game?

Possible methodologies: If you know where during gameplay users drop off (for example, 30% of users drop off after level 10 or after creating an account), you can observe users playing the game until after the known dropoff point. This may take the form of a moderated or long-running (30-60 minute) session.

If you're not sure where the dropoff occurs, or if it takes place after a certain period of time (for example, 60% of users stop playing after 10 days), you may choose to do a diary or other longitudinal study. Users play the game as they normally would and recount their experiences every day, or every time they play the game. You can follow up with a moderated interview to ask about their experience.

Example #2: Do users understand the game features, such as controls, the level/reward system, and other gameplay elements?

Method: Let gamers of your intended segment play the game as they normally would. Let them get through a number of levels (this will depend on the length and complexity of the levels) and provide feedback as they normally would, then take some time to probe on specific features or concerns. For example, you might want to know if players noticed a certain powerup, or whether they were able to command their party correctly.

A note on demographics

When you're selecting your demographics, there tends to be a desire to filter by gender. For example, many researchers will test shooting or action games with majority male testers and puzzle games with female testers.

However, the gaming landscape is becoming more gender-neutral (women like Call of Duty and men like Plants vs Zombies!), and it may be more beneficial to screen your users by criteria such as their familiarity with a game genre or console type.

If a gamer likes playing first-person shooters or RPGs, they'll respond well to those genres regardless of their gender!

Get your game on 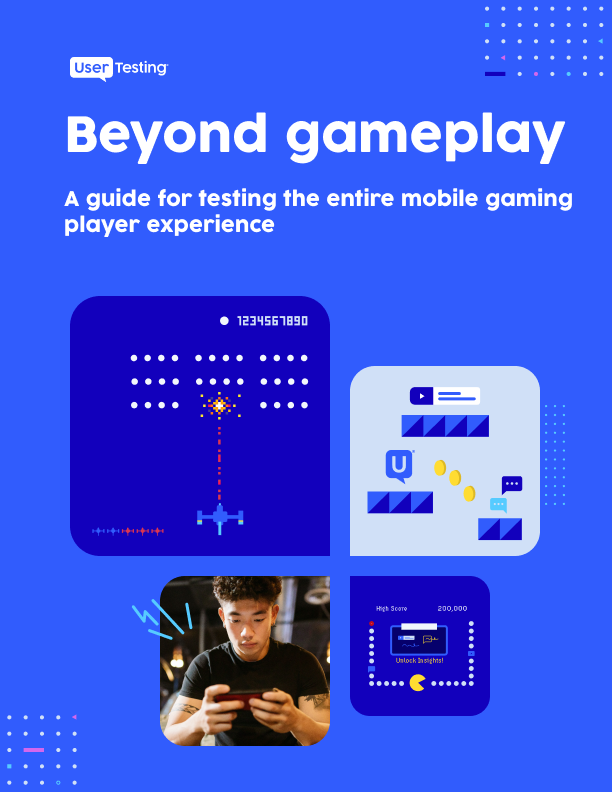 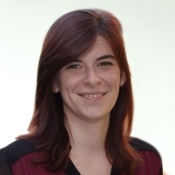