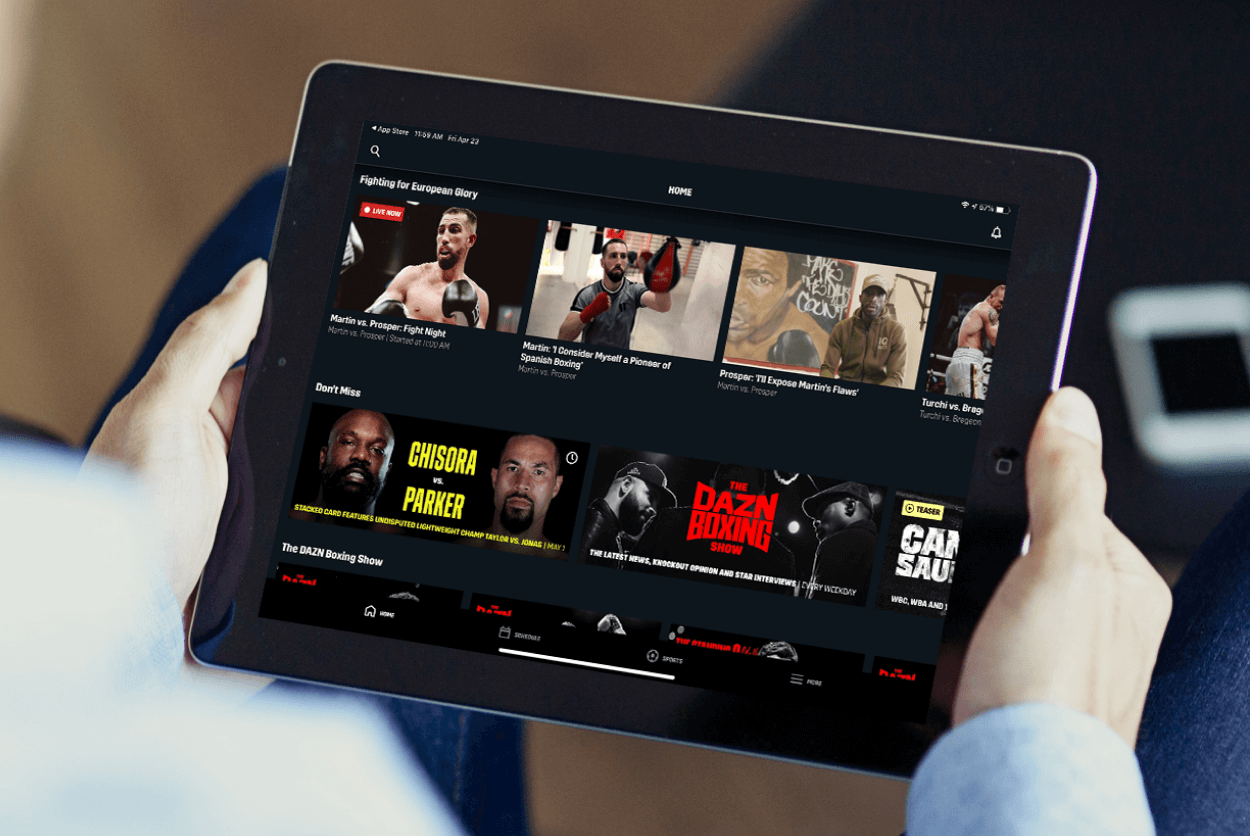 DAZN is disrupting the linear world of sports by connecting fans with sports they love through the world's first global sports broadcasting app. DAZN broadcasts more than 25,000 sporting events annually through rights agreements with 800 sports leagues and competitions to millions of customers in more than 200 territories globally. 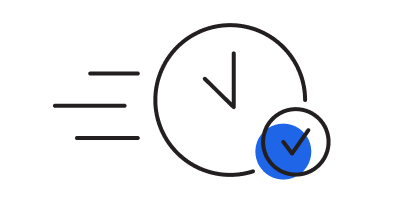 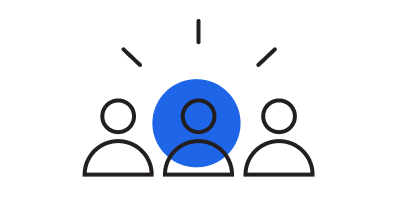 Scaled customer insights across the organization 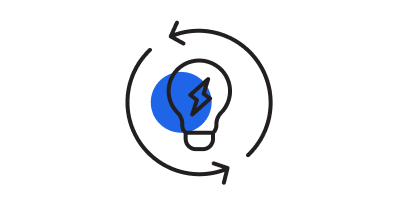 DAZN has been disrupting sports broadcasting since its launch in 2016.

Pronounced “da zone,” DAZN believes sports audiences want flexible contracts, cheaper subscriptions, and the ability to watch on the device of their choice.

But like many industries, the whole sports broadcast media industry was affected when Covid-19 hit in early 2020, and most sporting events and league seasons were canceled.

The agile, data-led business had to refocus. They turned to UserTesting.

The UserTesting platform has become central to how the research team works at DAZN. So, it was a natural response when DAZN turned to the platform to reach audiences in key markets, such as Germany, Italy, Spain, Canada, and even Japan.

“We ran an exploratory study to assess what is happening in the lives of sports fans during the early stages of the COVID-19 pandemic, when all sport was put on hold,” said Sam Howard, Senior UX Researcher at DAZN Group. “We used unmoderated tests to run many interviews, where instead of testing something for us, we simply asked sports fans to tell us what is happening in their life right now, what they miss about live sport, and what they are finding to replace it.”

As a small team, Howard needed to empower others in the organization to do their own research. This has worked well, and now over 70 people across DAZN are using the UserTesting platform to create tests, run sessions, and observe and analyze results.

Besides democratizing getting customer feedback across the organization, they also used highlight reel videos of “the most important quotes and moments in testing sessions,” Howard said. “They are then shared with stakeholders to give them a first-hand look at what our users are saying and doing, and how they are responding to our new ideas and designs.”

The fast feedback from customers across the globe has aided DAZN’s growth efforts. In December, the company expanded to more than 200 territories and recently acquired the broadcast rights for Serie A, Italian soccer’s top league.

The company now streams coverage of more than 25,000 events annually through rights agreements with 800 sports leagues and competitions to millions of customers in nine of the most sports-obsessed nations in the world.

They continue to use UserTesting as part of DAZN’s remote design sprint process. After four days of a weeklong sprint, they cap it off with customer feedback on day five.

“I think the most notable thing from my perspective which has really been a bit of a game-changer for me with UserTesting is the speed at which I’m able to recruit users for live moderated testing,” Howard said. “This was particularly apparent when we recently ran a remote design sprint. Previously when running design sprints, I’ve found it incredibly hard to make day five an actual day of testing, as lead-times for recruitment are often one to two weeks. This has often meant we’ve ended a sprint without actually getting our ideas in front of users." 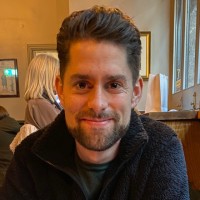 “With UserTesting, I’ve been able to rapidly recruit and test with target users, sometimes with only a few hours' notice. This has been hugely beneficial for maintaining momentum, and was a key reason why our recent remote design sprint was seen as such a success by the business.”