Skip to main content
Tap into insights for all of your teams with our latest product updates.
Learn more
Financial Services 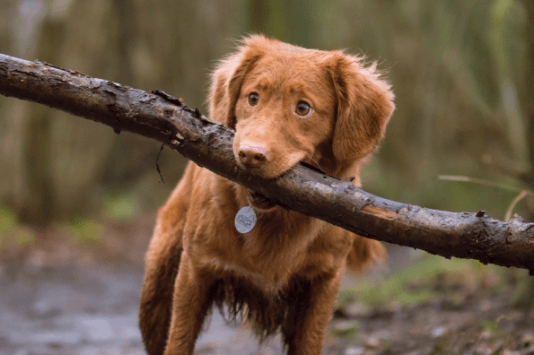 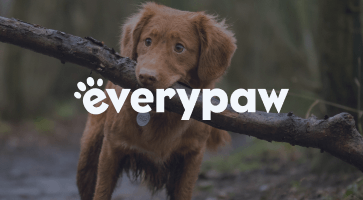 About Everypaw by Cardif Pinnacle

Cardif Pinnacle is a subsidiary of BNP Paribas Cardif, and a provider of pet insurance, motor warranty insurance, gap insurance and gadget insurance. Everypaw Pet Insurance is for cats, dogs and rabbits, and every policy comes with unlimited 24/7 access to vet nurses and vets.

Increase in response rates, from people visiting the website within 5 mins of the TV ad running

Illumination of the value proposition that resonates with potential customers

Increased market share based on the success of the television campaign

Everypaw accounts for approximately 5% of the pet insurance market in the UK. To grow the organization’s market share, the marketing team planned for a TV ad campaign to compete with competitors who run ads during popular TV shows.

If successful, this campaign would help the organization unlock budget capacity for future years. The company’s executives and marketing leaders agreed that the ad needed to make a major impact. To ensure it was as effective as possible, the marketing team evaluated the 30-second ad spot via the UserTesting Human Insight Platform and made adjustments based on people's feedback before it went live.

The Everypaw team uploaded clips to Vimeo for A/B testing with UserTesting. They set their target audiences on the UserTesting Contributor Network to women, 25-55 years old, pet owners considering pet insurance, located in the UK. Then they ran a series of tests on the ad’s background music, a female voiceover with three different value propositions, and an ending screen with a call to action.

With regard to the commercial’s messaging, the team thought the advertisement’s use of CGI might distract the viewers—but testing showed participants laughing when they watched the video.

The team was split internally 50/50 when it came to the ad’s background music, but when they tested with participants, they overwhelmingly preferred one song over the other.

Contributors also favored the voiceover that focused on the unlimited 24/7 access to veterinarians, nutritionists, and behavioral experts, as well as an online pet portal, where customers can log in and manage their pet policy. Interestingly, the offer of a free dog activity tracker wasn't as popular as the team had expected.

For the ending screen, the team wondered if the image of a rotating phone would draw attention away from one of the calls to action to check out the pet insurance offered on the Everypaw website. Once again, the team was surprised to discover that participants actually liked the phone. It didn’t dissuade them from visiting the website and they felt engaged and welcomed by the image of a smartphone since most of them stated they'd access the website via mobile.

So how did this highly-curated commercial perform? With help from UserTesting, the campaign generated an 85% increase in engagement compared to the previous year's campaign—meaning twice the number of people went online and started a quote for pet insurance within five minutes of the commercial broadcasts.

Everypaw’s Marketing team plans to test more creative social media campaigns. This will help them determine which types of pet imagery appeals to customers and what messaging resonates best. Additionally, the company mails a box filled with goodies to new customers who have insured their cats, dogs, or rabbits and want to gather feedback to ensure that those boxes contain items that pet owners will use and love.

"UserTesting helps us quickly settle internal debates between executives by showing us the clear preferences of customers."

"UserTesting enables us to validate what the customers think and feel - especially as the customers change and the market evolves." 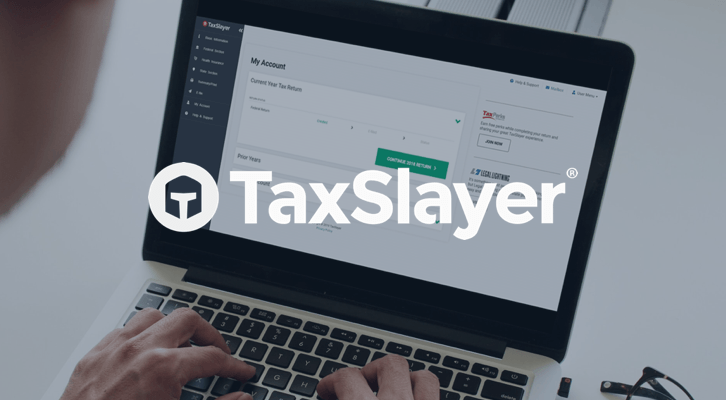 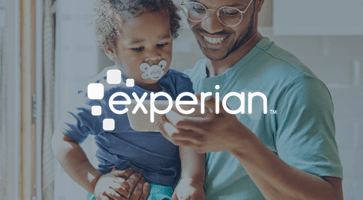 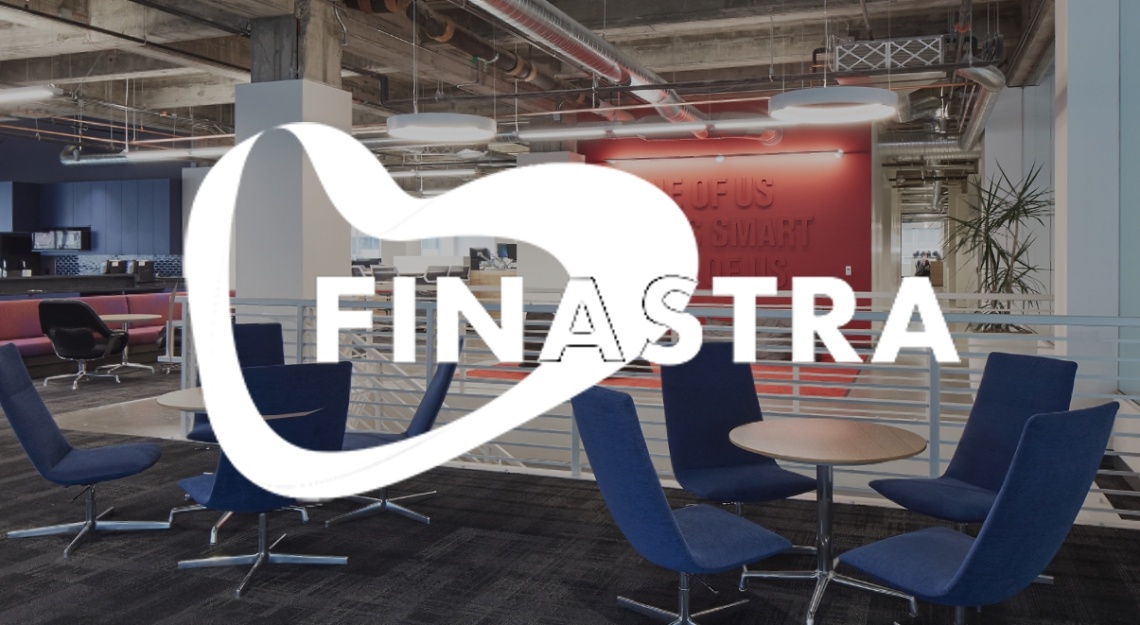