Skip to main content
Tap into insights for all of your teams with our latest product updates.
Learn more
Professional services 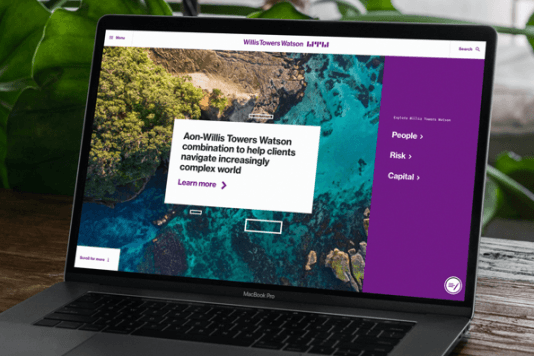 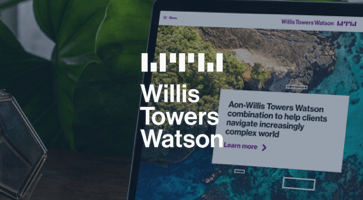 During its annual hackathon, a Willis Towers Watson (WTW) team was assigned to explore an idea for a commuter reimbursement mobile app. They quickly interviewed stakeholders and storyboarded designs. The next step was to discover any problems with prototypes with potential customers. The Hackathon started on mid-day Monday and the judging would happen on Friday. They needed feedback fast.

The team turned to UserTesting. Although team members were new to UserTesting, they were able to quickly set up tests and write tasks for the prototype to collect fast feedback from real users.

The feedback the team received was invaluable. It led to a number of significant improvements to the mobile app’s user interface. The team performed multiple rounds of testing on the interface and iterated the prototype each time.

The team created a video of users from those UserTesting highlight reels giving honest reactions. The video was so compelling because it was authentic, highly engaging, and explained not just what customers thought but 'why'.

The team won first place in the hackathon. But more importantly, with the benefits of user insights, they convinced senior leadership that the prototype they had spent the last week developing was worth turning into an actual product.

Within a week, I was able to quickly learn UserTesting’s platform, launch user tests, iterate product design prototypes based on user feedback, and get stakeholder approval to move forward. 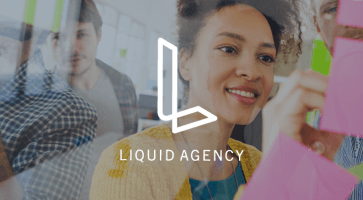