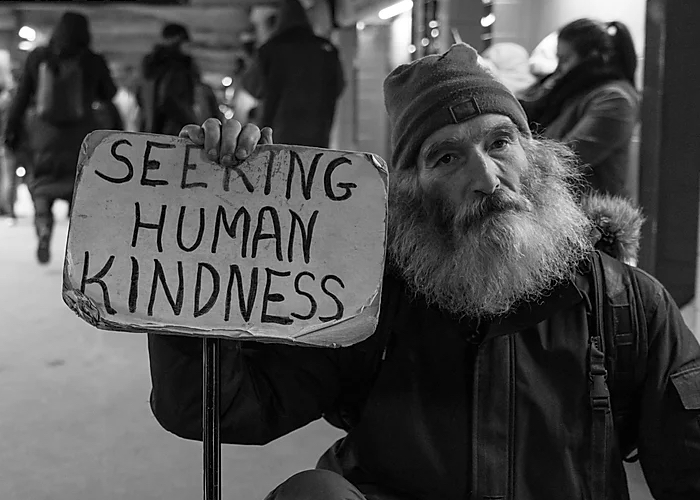 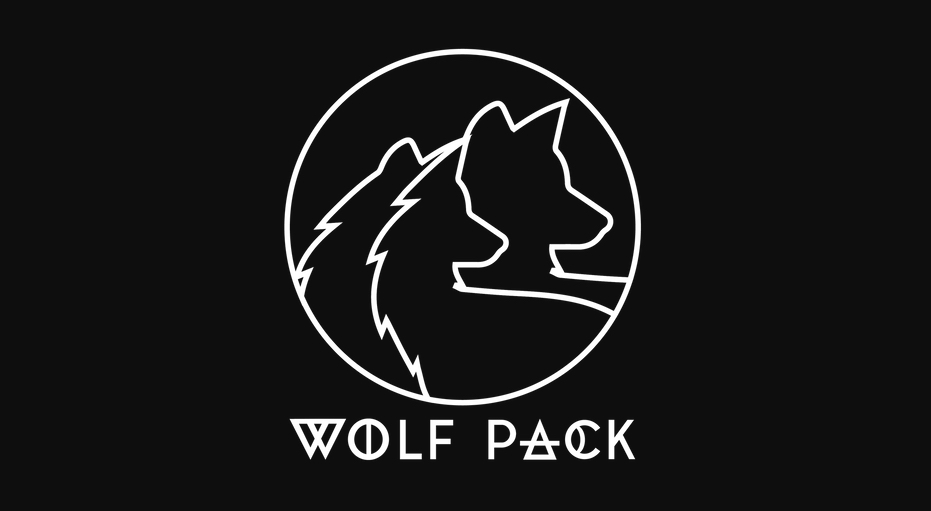 Wolf Pack is a nonprofit organization that provides a unique token-based gig economy designed for homeless individuals to have better access to employment opportunities, wage-theft protection, personal identification without having an address, and other forms of empowerment to help lift people out of homelessness and poverty. 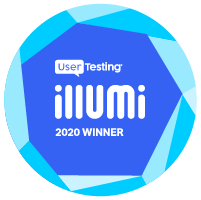 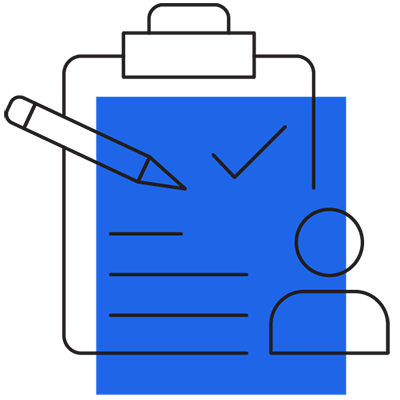 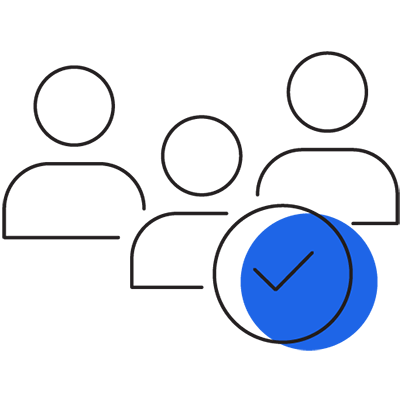 100% buy-in from stakeholders on prototypes 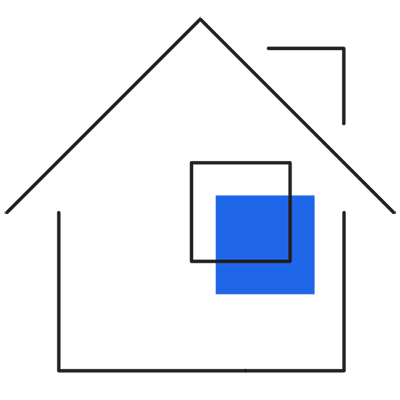 Significant positive impact to quality of life for homeless

Like many metropolitan areas, Denver has shelter beds to house every homeless individual in their city. Yet, on a cold snowy night, hundreds choose to stay in their tents instead of going to a shelter. Despite spending $36,000 per homeless individual per year, Denver continues to see growing homelessness.

The Wolf Pack team learned that as many as 72% of their homeless population has cellphones. They believed they could create an accessible, secure app that better connects the homeless with their community and that could create opportunities for connection and financial empowerment for this predominantly unbanked population. But what resources and features could they build that would be most helpful for the homeless in Denver?

Without a bank account or a permanent address, the options for saving money and getting a legitimate job are drastically reduced, preventing homeless individuals from transitioning to a more stable life. When your entire life is in a grocery cart and you face the risk of theft from other homeless, getting back on your feet can seem impossible. These hurdles are just part of what contributes to the vicious cycle of chronic homelessness.

But decades of research shows that the majority of homeless people actually have a desire to work and are actively pursuing employment opportunities or already work one or more jobs.

Wolf Pack developers entered a hackathon and partnered with UserTesting to prototype a solution and strategy designed to catapult Wolf Pack to the top of the list of the most effective and helpful resources for the homeless. By conducting powerful qualitative research on the UserTesting insight platform, Wolf Pack immediately uncovered insights that not only clarified product opportunities but improved usability and streamlined organizational processes to make Wolf Pack more accessible, easy and effective for more homeless individuals.

Wolf Pack’s iterative process provided insights that built on each other in a succession of tests that influenced the very process of how they collected data on the homeless while in the field. Wolf Pack developers now write code to build faster prototypes based on these continuous insights.

Better insights mean fewer failures, less wasted resources, and saved time. But the biggest impact for the team is helping the homeless. People have reached out to the team directly through their website and asked how they could join the cause. Homeless individuals with access to the Wolf Pack app will feel re-connected to their communities, reducing their fear and uncertainty about safety, shelter and meals, thus lifting their spirits in a time of crisis. 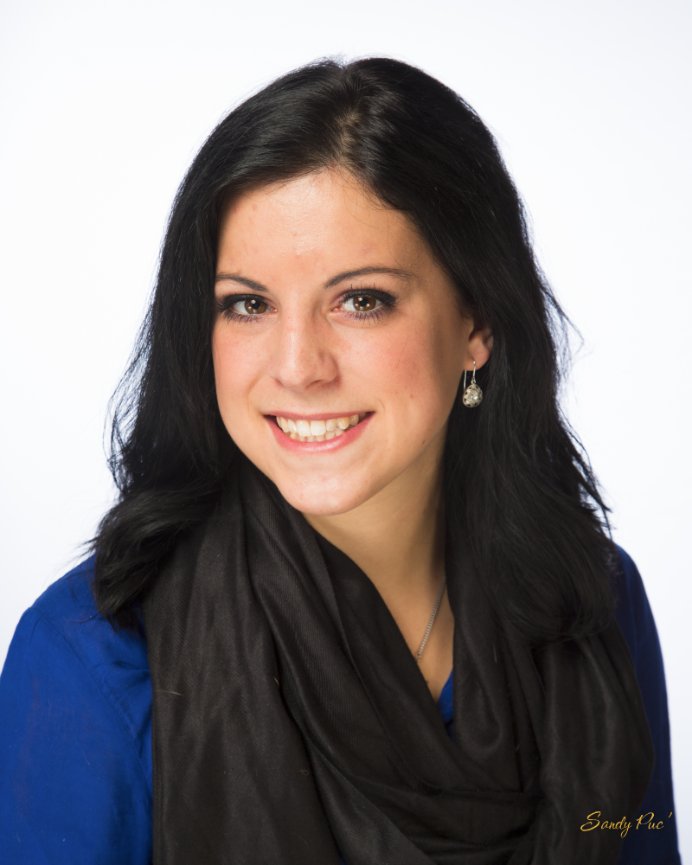 UserTesting is helping us to meaningfully change the lives of the homeless. Being more of a UX designer than researcher, I needed a solution to help me properly structure tests to get the most actionable insights fast, which is why I found their tools and templates to be so helpful, easy, and effective. 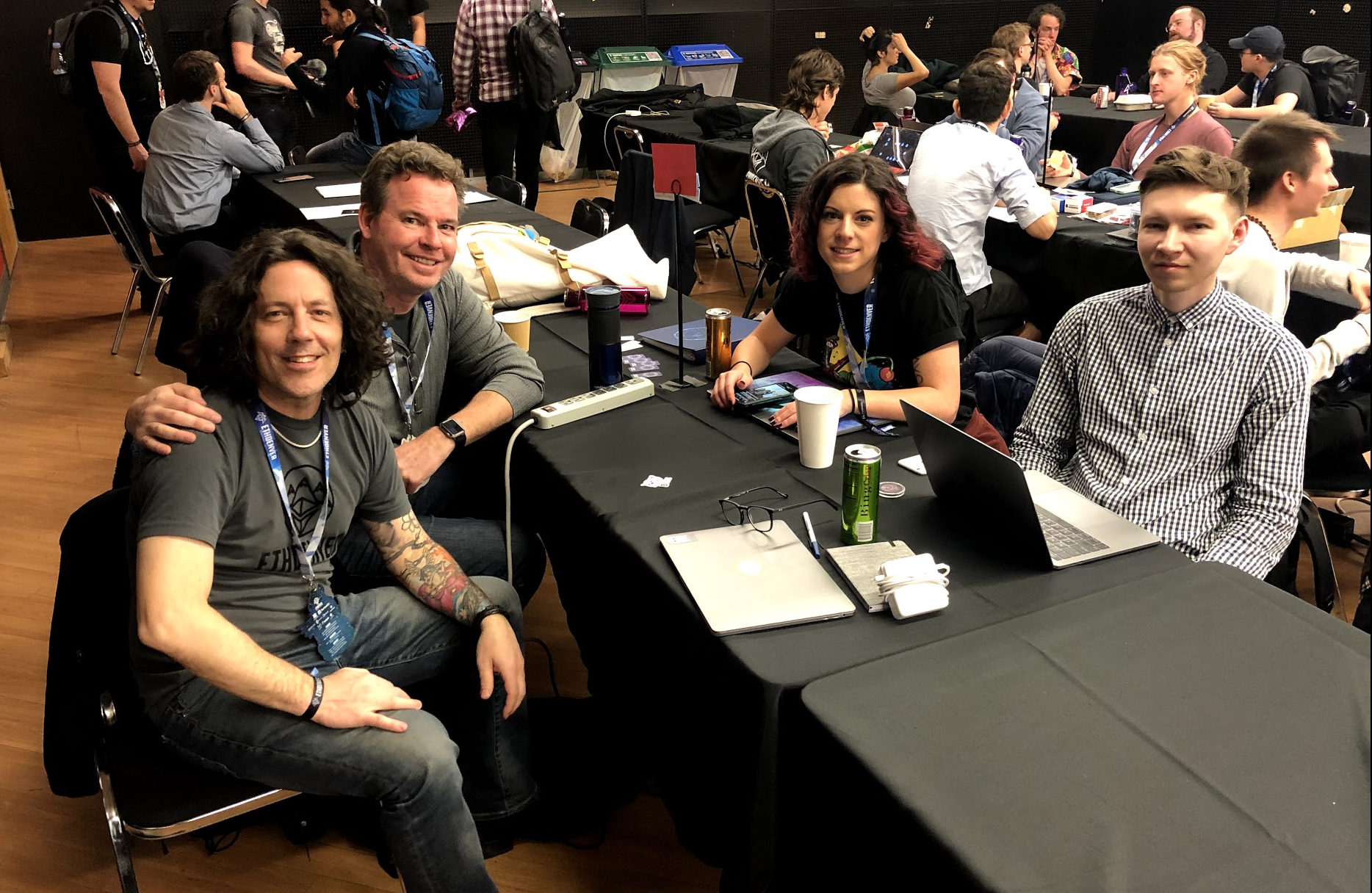 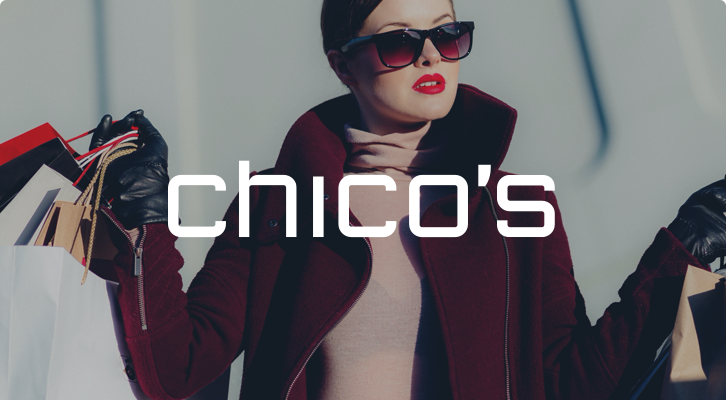 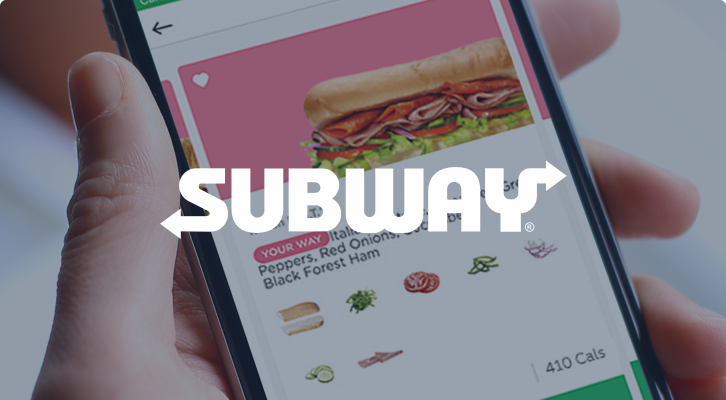 With customer insights on the menu, the world’s largest franchise was able to grow its loyalty program