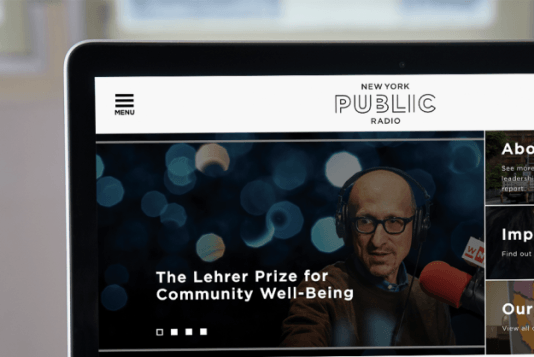 New York Public Radio is the largest public radio group in the U.S.  As a nonprofit media organization, it owns and operates WNYC, WQXR, NJPR, WNYC Studios, Gothamist, and The Jerome L. Greene Performance Space. NYPR has more than 20 million monthly listeners across its radio stations and podcasts.

An improved culture of experimentation

When New York Public Radio (NYPR), the nation’s largest public radio group, acquired the Gothamist website in 2018, after it had been shut down by a previous owner, the NYPR team realized that the website needed a complete redesign and relaunch to better engage with its audience—and keep them coming back.

The two-person UX design team wanted a faster and more effective way to understand their customers' needs, wants, and expectations.

Additionally, as a nonprofit that relies on community donations, the team wanted to be sure that the qualitative they collected was done in an inclusive, transparent way that satisfied both internal and external stakeholders.

The UserTesting Contributor Network was a “godsend” for them, said Laura Galbraith, NYPR’s Lead Product Designer, as they tackled persona and user journey mapping.

The UserTesting platform empowered the team to immediately drill down and uncover the needs and pain points of Gothamist’s unique audience. This was accomplished by conducting a series of remote, unmoderated interviews that were easy to set up and run. Within hours, the team designed and launched tests with their target audience and collected data that captured compelling insights, packaged in video highlight reels ready to share with decision-makers. This saved weeks compared to traditional recruiting, data collection, and analysis.

Armed with actionable insights from listeners that clearly explained both the "what" and the "why", the team showed the video highlights to stakeholders who were not only impressed with the process and transparency but had complete confidence in the decisions that needed to be made for a successful launch.

The bottom-line goal with the redesign and relaunch was to keep the audience engaged and coming back. This wasn't a given when the project was being rolled out all at once. The insights proved to be so influential that NYPR not only met those goals, but exceeded them by a significant margin.

“Our numbers are increasing to the point where we're hiring more staff for the Gothamist and extending coverage over the weekend. This was one of the many insights we learned our audience wanted, thanks to UserTesting,” said Chris Hardtman, Senior Director, Digital Design and UX.

Having access to UserTesting also helped create a culture of experimentation throughout the entire NYPR organization, benefiting employees with an increased sense of confidence and empowerment that didn't exist before.

For more information, read the NYPR blog post How We Redesigned Our Website Without Alienating Our Audience, by Laura Galbraith. 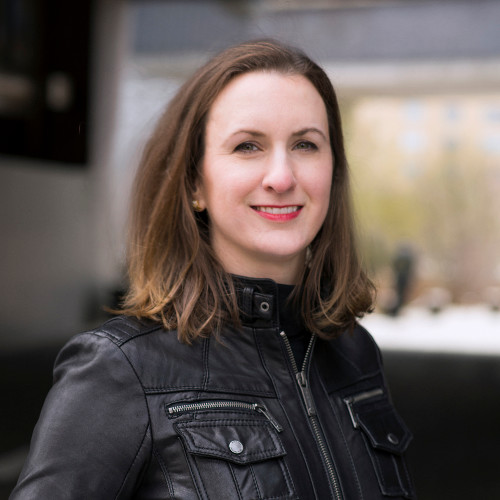 “The thing I love most about UserTesting is definitely the pool of users. It's expediting our process and allowing us to build digital experiences that we can say for sure are helping us serve our users.”