How The Philadelphia Inquirer expedited their transition to digital, and increased mobile checkout rates by 68%
Watch Customer Story
Image 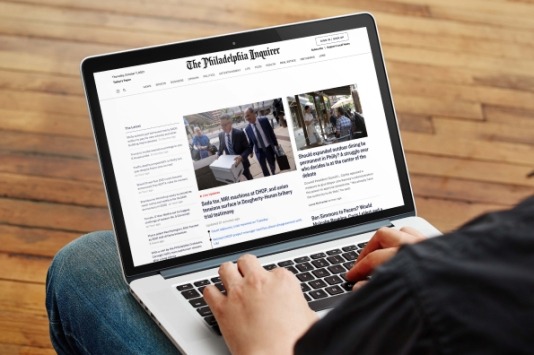 About The Philadelphia Inquirer

Owned by The Lenfest Institute, a subsidiary of The Philadelphia Foundation, The Inquirer is the largest newspaper in the United States organized under nonprofit ownership. 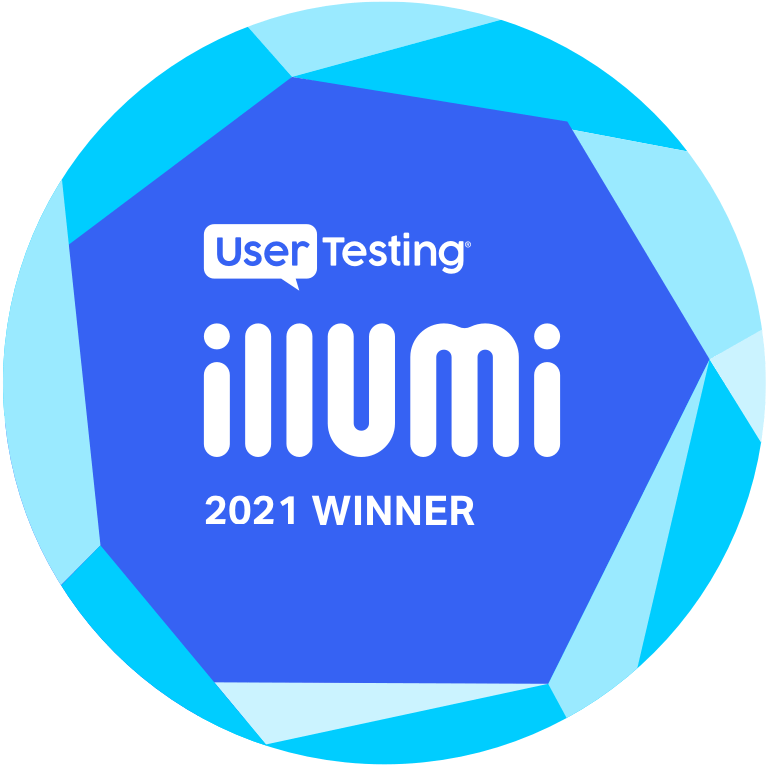 Founded in 1829, The Philadelphia Inquirer is a public-benefit corporation that publishes a news website and two daily newspapers that serve the Philadelphia metropolitan area.

For the past few years, subscription rates for local news providers have fallen dramatically. The Inquirer needed to make fundamental changes to their business, their products, and their culture, or else Philadelphia would become another ‘news desert.' They had to evolve their processes and focus on a digital first subscription-based strategy.

The Product Design Team, led by Zeynep Gunbay, planned to redesign the Inquirer’s end-to-end subscription flow, in order to drive new signups - with UserTesting as a major part of the project.

Zeynep worked with Marketing and Sales to share her knowledge of the digital subscriber’s journey. She then conducted exploratory research with UserTesting to gain an expert understanding of how Philadelphians feel about the Inquirer brand. What were their expectations and their pain points? What was missing? What would get them to sign up for a subscription?

Zeynep built out wireframes, as well as an HTML prototype that would enable users to assess the subscription signup experience. Then, it was time for UserTesting to begin. Insights from the UserTesting Contributor Network helped the Product Team to understand where they should adjust their plans. The areas where those insights made the biggest impact: help decrease friction, improve accessibility, clarify inputs, and prioritize usability enhancements (requested by users) with third party vendors - like Google and PayPal. This work paved the path to a simpler and more pleasurable signup process.

Per Benjamin Deane-Schierloh, an Agile Practitioner at The Inquirer, “Working with UserTesting, we hear important insights from our customers. They identify the pain points so that we can eliminate them. And then we can make the path to becoming subscribers smoother than it was before.”

The project’s impact is undeniable. Checkout completion rate rose by 24%, meaning that people who wanted to subscribe actually did, rather than give up somewhere along the subscription journey.

And the checkout rate specifically on mobile web increased by 68%. Since the Inquirer team optimized and tested primarily on mobile, this impressive outcome is directly attributable to their work with UserTesting.

All told, UserTesting helps The Philadelphia Inquirer adapt to the changing needs and preferences of their customers. That’s welcome news for the local news business in America.

"Moving into digital is an area that we have been doing for some time and are continuing to move forward in. And so learning about how users are using those products and how to best deliver them helps us grow the entire company."