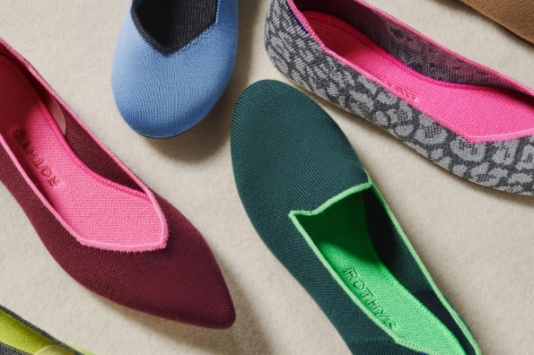 Rothy’s is a San Francisco-based direct-to-consumer fashion company founded in 2012 by Stephen Hawthornthwaite and Roth Martin. Launched in 2016, Rothy's began as a shoe company and has branched out into making handbags in 2020. As the company grows further stores have opened in Washington, D.C., Boston, and New York City.

Valuable insights regarding customer preferences for site use and navigation

Rothy’s is a San Francisco-based direct-to-consumer fashion company founded in 2012. Rothy's’ items are made from 100% recycled plastic water bottles and post-consumer recycled materials.

Rothy’s originally launched its ecommerce website (a customized build on the Shopify platform) in 2016. Over time, the site performance slowed while the complexity of the tech stack grew.

When the COVID-19 pandemic hit, the organization resolved to make its site faster, easier to use, and more consistent across devices. This could set the company up for success in 2021 and beyond.

Early on, Rothy’s’ executives and User Experience leaders decided that the new website should have a similar look and feel to the old website, and it must allow for easy management of changes going forward, especially when Shopify added new features and functions.

Rothy’s created hundreds of mock-ups of various webpages, but they saved the site navigation review for last. Their old site navigation featured different experiences. For instance, the desktop version showed more options than mobile. Stakeholders turned to UserTesting to help.

The User Experience Team surveyed competitor websites to identify the different forms of navigation available. Then they set up comparative A/B user tests to determine which navigation types their customer lookalike panels preferred.

Based on these results, Rothy’s constructed six prototypes that all passed usability testing. The team set up a bracket-style runoff to select the final structure—the winner that they use on the site today.

On the business side, Rothy’s lowered its website complexity and is now able to update site content and products without relying on external developers. Marketing and Sales Teams can adapt to changing circumstances.

On the customer side, Rothy’s leveraged UserTesting to integrate the preferences of users, rather than risk designing and implementing the new website based on internal stakeholder feedback. Customers love the revised navigation! And now their biggest concern is when the newest products will launch. 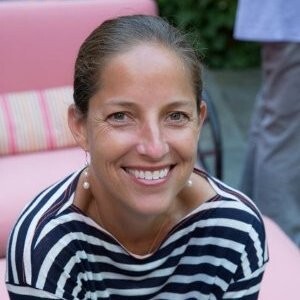 "We use human insight across our brand, from website design to product development, to identify potential marketing channels and insights."