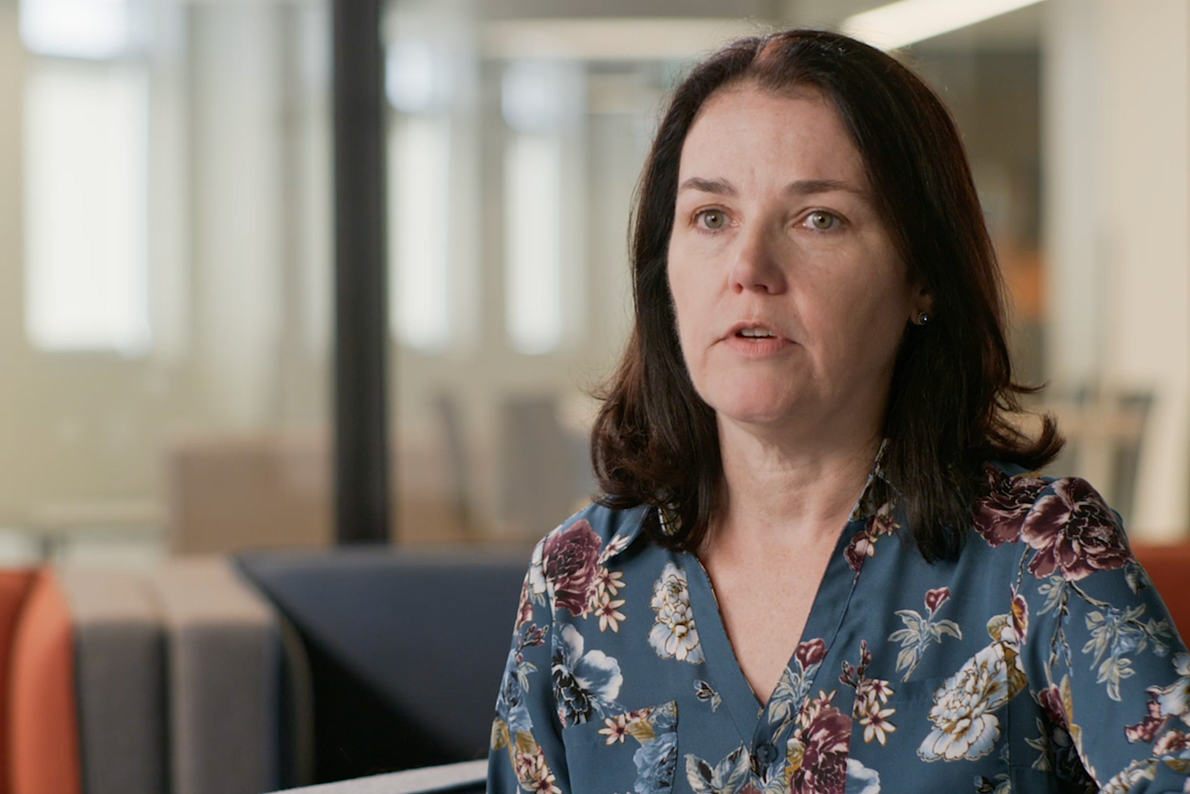 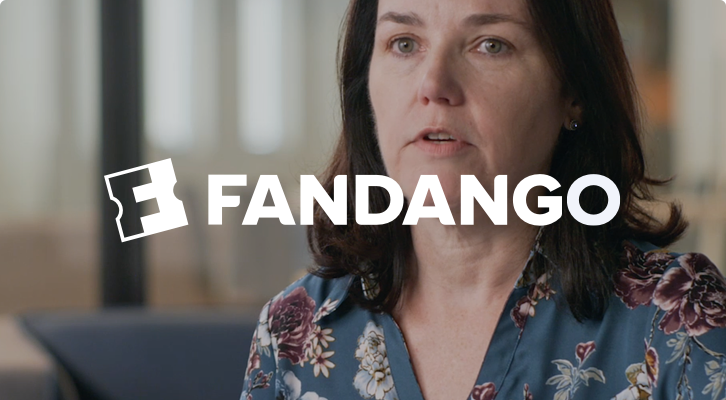 Fandango, a subsidiary of NBCUniversal Media, is the ultimate digital network for all things movies, serving more than 67 million unique visitors per month globally with best-in-class movie information, ticketing to more than 45,000 screens, trailers, original video, home entertainment, and fan merchandise. Its portfolio includes leading online ticketers Fandango, MovieTickets.com, and Flixster in the US; Ingresso in Brazil and Fandango Latin America, as well as the world-renowned movie review site, Rotten Tomatoes, and Movieclips, the #1 movie trailers and content channel on YouTube.

In an increasingly competitive landscape for movie ticketing, where every site is competing for consumers’ attention, Fandango knew it needed to offer the most compelling experience possible.

Fandango set out to create a customer loyalty program that was easier to understand, more personalized, and that drove higher usage than competitive alternatives. This new loyalty program was named VIP+, which enabled members to earn points for every ticket, which could be redeemed for additional purchases.

Shortly after VIP+ was introduced, Fandango realized it needed to make some enhancements to the program around redemption flow to potentially improve the user experience. The company knew it was critical for VIP+ members to effortlessly redeem their points. They also knew that the VIP+ program needed to add unique and meaningful value for its members in order to drive higher adoption than other programs. But how would Fandango go about getting the right feedback in the right context in order to understand where and how to make these improvements?

Fandango turned to UserTesting for fast access to perspective from customers in multiple geographies at the same time. Remote unmoderated user testing proved to be essential for gathering unbiased insights from contributors where Fandango could see and hear customers 'think out loud' while they used the VIP+ site without having to travel to their location or observe over their shoulder.

Due to the urgency created by internal design, product, and marketing requirements, Fandango teams were eager to get this feedback and adjust the reward redemption flow, functionality, and messaging. The team was able to recruit plenty of contributors from UserTesting's large network who were frequent moviegoers, who were also currently Fandango account holders, and who were also members of an existing loyalty program.

Fandango was easily able to create a series of unmoderated tests to essentially ask contributors to redeem VIP+ rewards that were provided on dummy accounts. They were asked to go through the entire process of redeeming a reward on Fandango and 'think out loud' as they went through each step. UserTesting recorded every move of their mouse along with their spoken explanations in real-time to capture the 'why behind the what' in each behavior. Contributors were also asked to a series of survey questions to rate the difficulty of redeeming a reward on Fandango, as well as a series of questions to understand their overall thoughts and reactions to the Fandango VIP+ loyalty program.

Once all the sessions were completed, the UserTesting platform made it easy for Fandango to watch the videos, read the automatic transcriptions, take detailed notes, and make video clips as 'insight highlight reels' to share with internal stakeholders within a matter of minutes.

Teams at Fandango were able to immediately understand what, where, and why specific changes needed to be made to Fandango’s VIP+ Loyalty redemption flow and messaging. For example, the design team was able to make subtle usability improvements that achieved the goal of creating an 'effortless' user experience. The product team was able to resolve bugs that had previously caused frustration. The marketing team was able to clarify messaging to virtually eliminate confusion while driving desired customer behaviors.

Additionally, these insights cut the normal decision-making time in half, which made Fandango team view the new process so favorably that it prompted a host of related studies. The insights from these additional studies further improved the brand awareness, perceptions, and usage of the Fandango VIP+ program, resulting in increased ticket sales that continue to have a positivie impact on the company's bottom line. 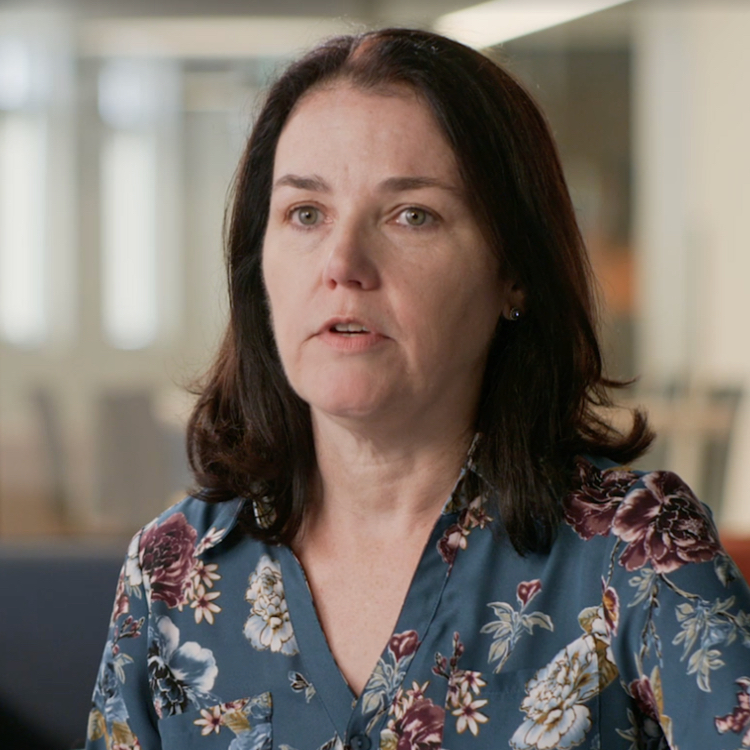 "We're so much closer to the customer now. And that's made our whole company better."